Apple has reportedly decided that its fourth-generation iPad from 2012 is now obsolete, meaning it will be more difficult than usual to get one repaired. The tablet launched in November of 2012 and is now a ripe old ten years old.

What’s more, is that the late 2012 Mac mini has also been added to the same list as of November 1. 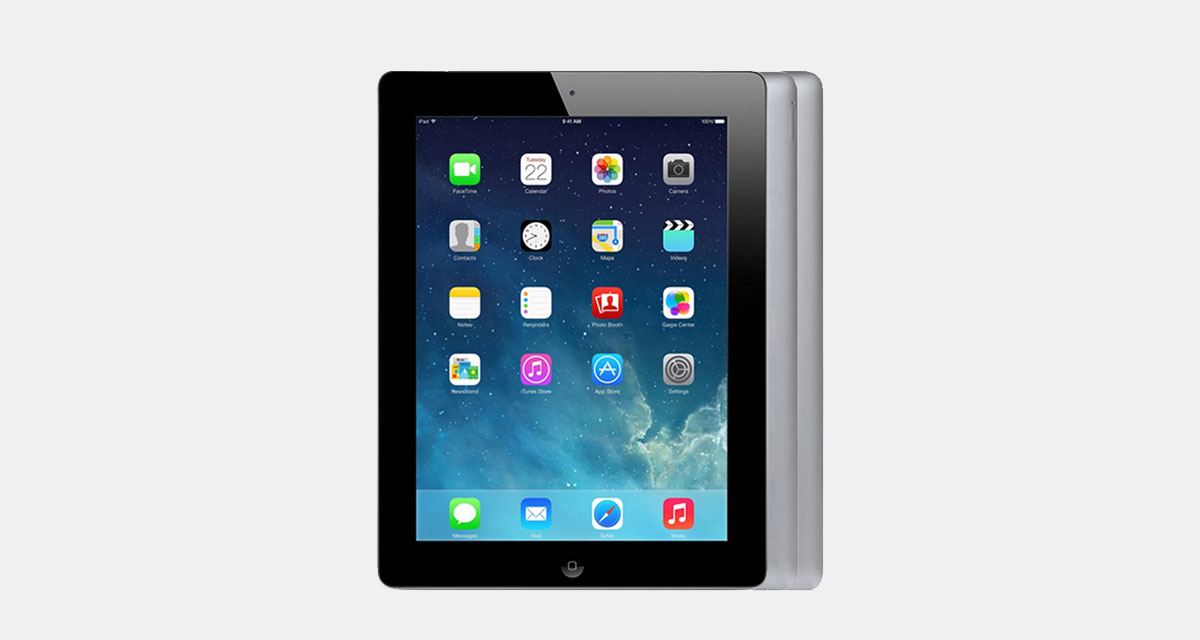 The fourth-generation iPad has had a good innings and is now very much due some love if you are still using one. Apple’s iPad lineup is stellar right now with the iPad, iPad mini, iPad Air, and iPad Pro all offering great tablets and a number of different price points.

Maybe it’s time to treat yourself to something a little newer.