It’s time to pour one out for the first MacBook Pro with Retina Display after Apple officially marked the computer as obsolete. The move takes place worldwide and comes more than eight years after it made its debut in 2012.

The MacBook Pro with Retina Display is what started the move to an all-Retina display lineup that was only completed with the arrival of a refreshed MacBook Air last year.

Apple has published a new support document that notes the machine is now no longer eligible for repair with “no exceptions”.

If you do have one of these MacBook Pro with Retina display notebooks and something goes wrong, it’s probably time to look at an upgrade. Carrying out a repair yourself might be possible and the likes of iFixit often have guides that can be followed to deal with most common faults. But beyond that you might have to try and find an independent repair shop willing to take on the task. 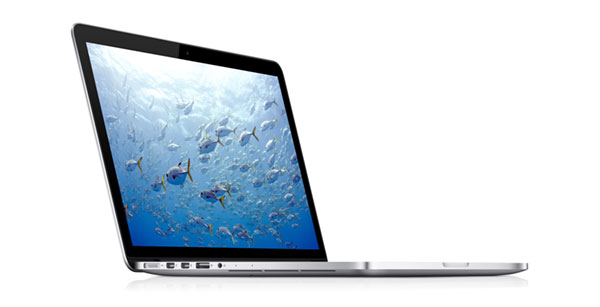 But really, at eight years old, it’s probably time to lay this one to rest and pick up something a little bit newer.