Apple has made AppleCare+ coverage on the M1 MacBook Air and M1 MacBook Pro more affordable after dropping the price on its website.

The new prices are also available internationally as well, although local currencies will dictate how deep those discounts are. 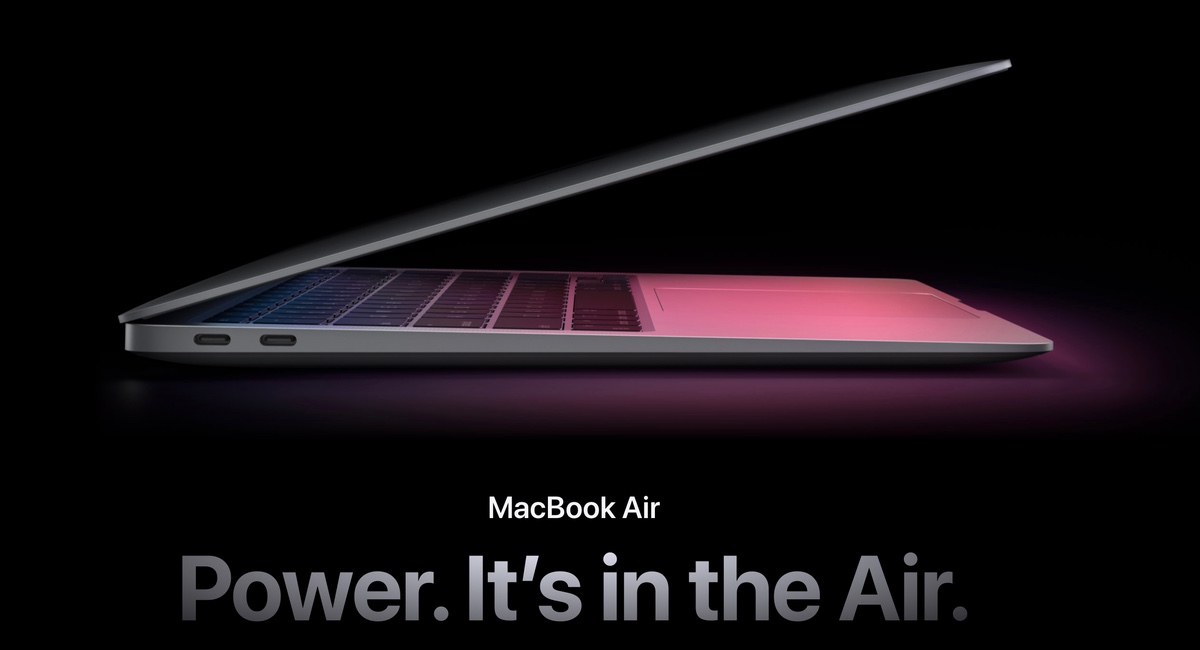 The move was first spotted by MacRumors and sees the M1 portables getting cheaper AppleCare+ coverage while still retaining the same level of service. The M1 MacBook Air’s AppleCare+ coverage now sells for $199 which is a saving over the previous $249. That price applies to both the M1 and Intel machines as well, although Apple no longer sells the latter. It’s likely third-party retailers do still have units that need to be sold, however.

It’s a similar story for the MacBook Pro, although those buying Intel machines are out of luck. 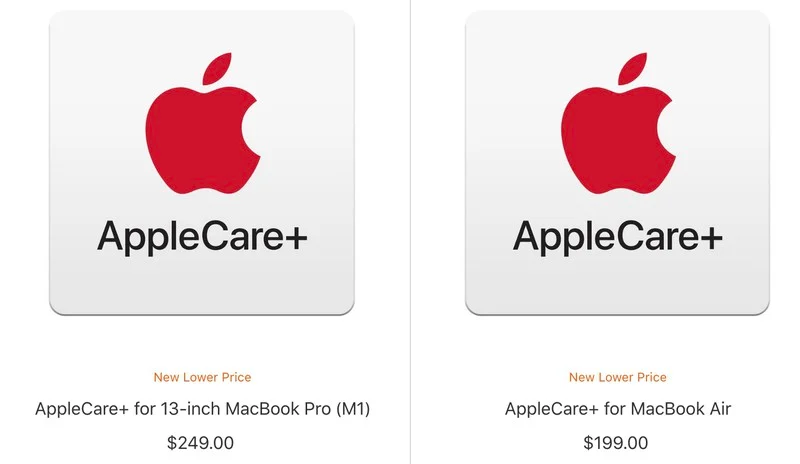 AppleCare+ gives users two years of coverage with 24/7 customer support also thrown in. Anyone claiming a repair under AppleCare+ will have to pay $99 or $299, depending on the nature of the damage. Those prices haven’t changed today.