Apple TV+ continues to pick up new content and the latest to join the roster is a new Justin Timberlake movie by the name of “Palmer”.

The star will headline the football movie that will now premiere on Apple’s streaming service. 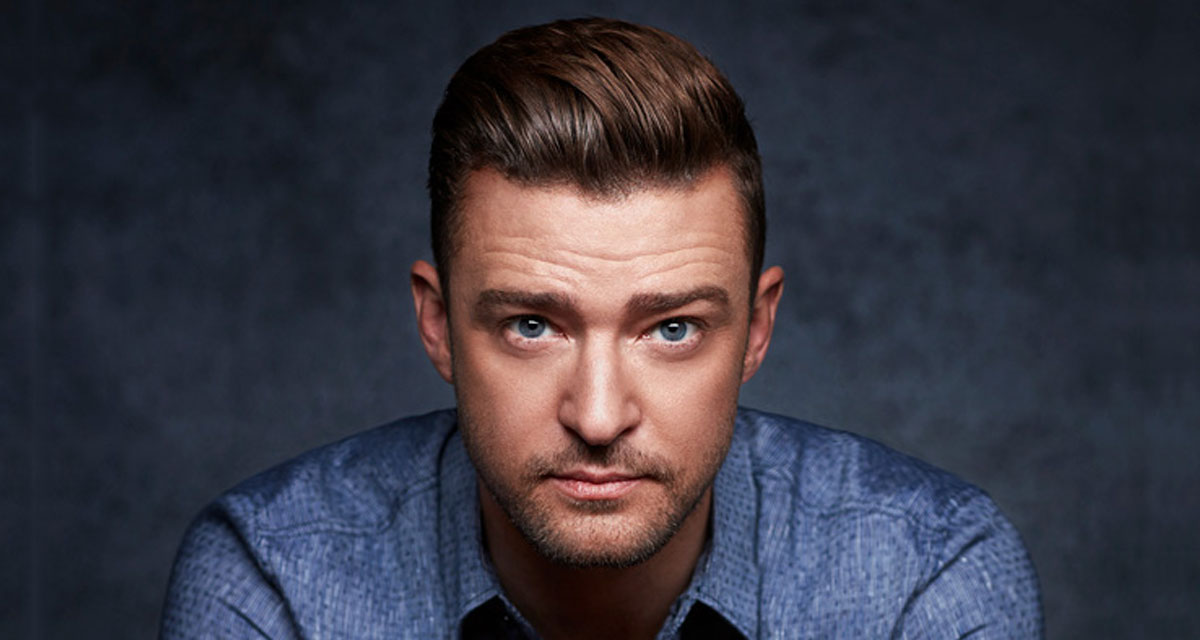 Alongside Timberlake, the movie will also include Ryder Allen, Juno Temple, Alisha Wainright, and more. There’s currently no word on when we can expect “Palmer” to make an appearance, however.

Written by Cheryl Guerriero, “Palmer” follows a former college football phenomenon named Eddie Palmer (played by Timberlake) who, after a stint in prison, returns to his hometown to get his life back on track. There, he faces not only lingering conflicts from his past but also a much more surprising challenge as he finds himself suddenly in charge of a unique young boy who has been abandoned by his wayward mother. Along with Timberlake, “Palmer” stars Juno Temple, Academy Award nominee June Squibb, Alisha Wainright, and introduces Ryder Allen.

Apple TV+ subscribers will need to pay $4.99 per month to enjoy the growing volume of TV shows and movies that continue to arrive on the service.

Once subscribed, users can watch on iPhone, iPad, Mac, Apple TV, and a hose of other smart TVs and streaming boxes. There’s a seven-day free trial on offer for those who want to dip their toe in, too.