Apple To Release A HomePod mini This Year, But No Regular HomePod Refresh

Apple yesterday confirmed that it will be running a new online streaming event on October 13 and while it’s pretty much a given that it will involve the new iPhone announcement, there is also the chance that more devices will be outed for the first time. 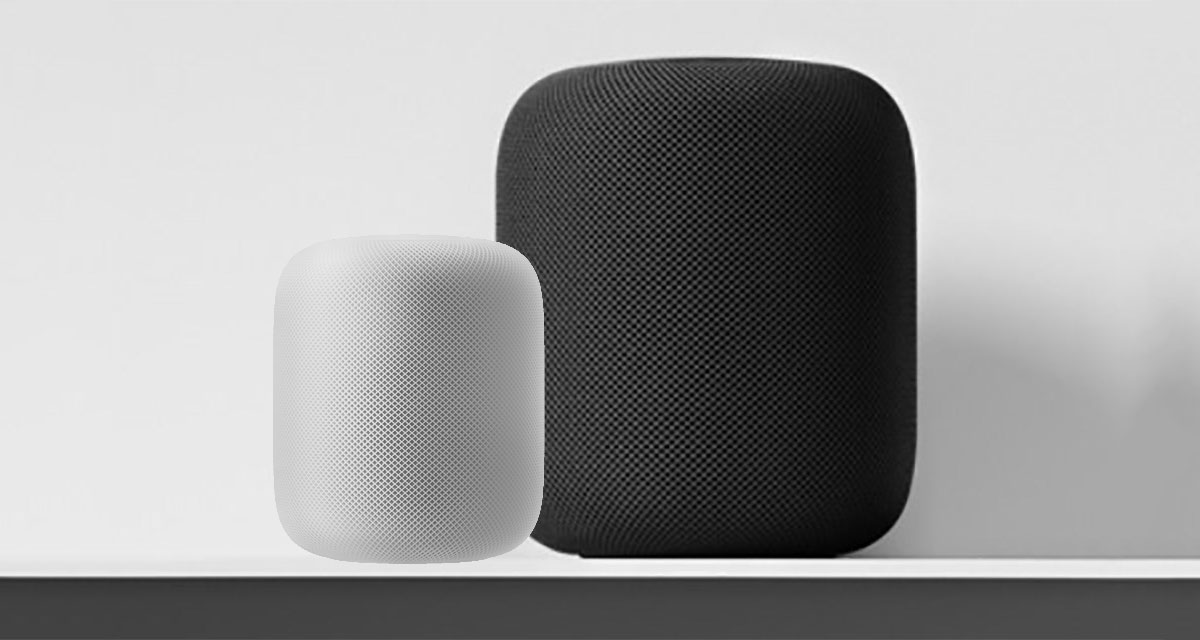 The HomePod mini is something we’ve heard about in previous rumors with a new device that would be smaller than the previous HomePod. And, importantly, it would be cheaper.

But don’t expect this to also mean a new HomePod refresh is coming – L0vetodream says no.

Anonymous leaker @L0vetodream has an impressive record in terms of their accuracy and it’s worth taking what they say on board.

While the current HomePod has yet to receive a refresh it’s thought it’s the HomePod mini that will get an announcement. Apple recently stopped selling competing products in its stores and the hope is that a HomePod-like speaker will replace them. We don’t know a great deal about it, though, beyond it being smaller and likely, cheaper than the standard HomePod.

The audio fun is set to continue with the potential announcement of a new AirPods Studio headphone product. All the benefits of AirPods Pro brought to the over-ear headphone market? Yes please!

We’ll be keeping our ears to the ground for more information about the event as we get closer to the big day.