The first video, called Action mode, shows a woman filming a child running in a competition. The ad then shows her running alongside the race, bouncing the iPhone around as she goes. 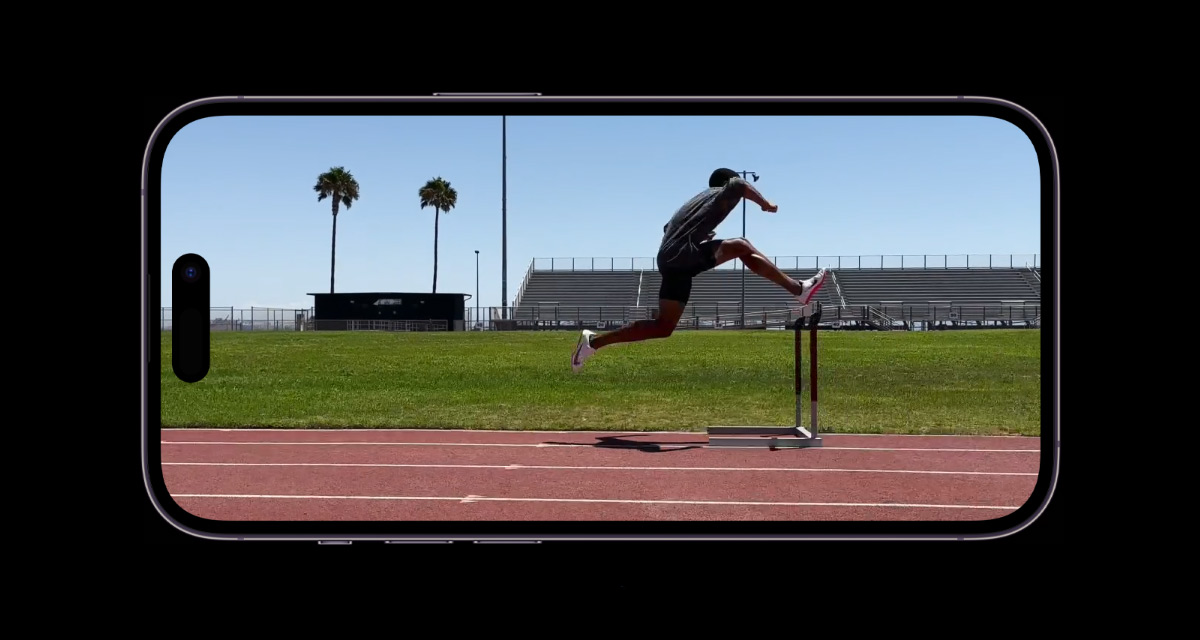 The idea is to show that no matter how shaky the iPhone camera is, the resulting footage remains usable thanks to Action Mode.  The Action Mode feature is exclusive to the iPhone 14, iPhone 14 Plus, iPhone 15 Pro, and iPhone 14 Pro Max.

The second feature is available on every iPhone that supports iOS 16, however. The ad, dubbed RIP Leon, shows a man standing over his friend’s pet lizard. That lizard appears to be dead, with the man then sending an iMessage to his friend to tell them what happened. However, a few seconds after sending the message the lizard wakes up. The ad then shows the man using the iOS 16 Undo Send feature to delete the iMessage before his friend sees it.

The Undo Send feature allows messages to be deleted, but only for two minutes after it was initially sent.

Both of the new ads are available to watch on YouTube right now and we’ve embedded them in this post for you to watch, too.