Apple has surprised many of us by releasing a whole slew of new betas to developers for testing. Developers always get their hands on early betas so they can test them and ensure their apps work correctly, and this time they’ve plenty to get their teeth into. Initial betas of watchOS 6.2, tvOS 13.4, macOS 10.15.4, And iPadOS 13.4 are now available.

These releases come alongside an iOS 13.4 update that has also been made available. But while it’s that update that will garner the most attention, many of these other updates will have their own tale to tell. 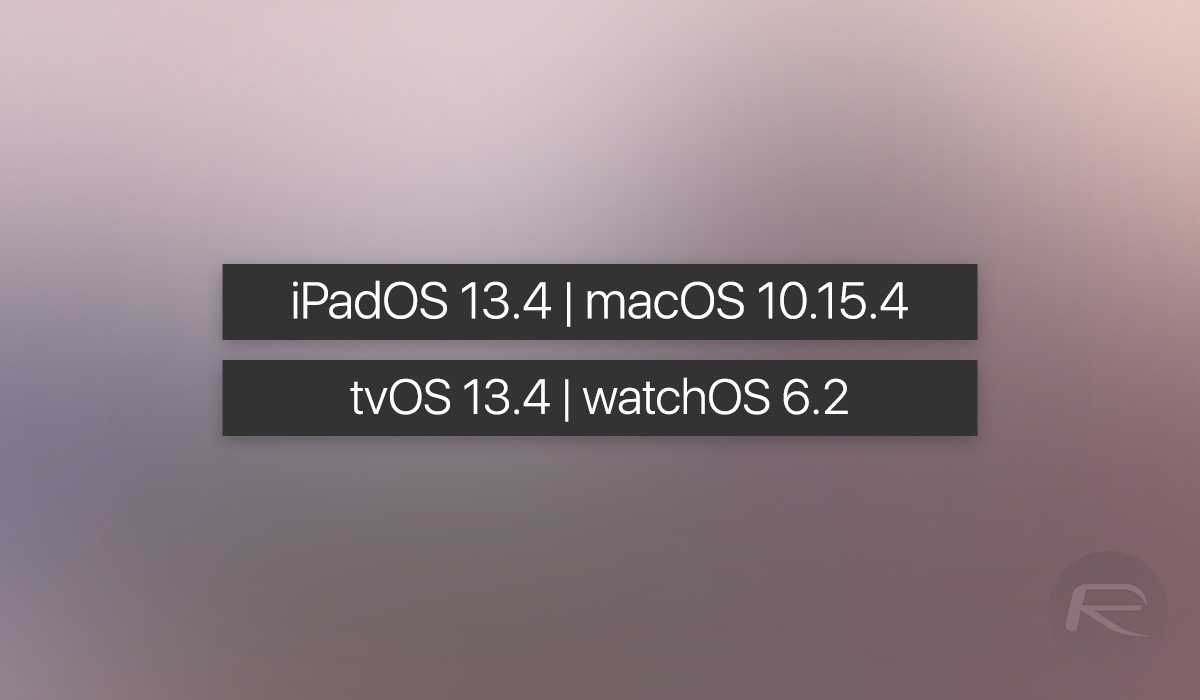 The macOS 10.15.4 beta in particular has support for shared iCloud folders once more. The feature was there during the early macOS Catalina betas but was removed, just as it was removed from iOS 13. Now that iOS 13.4 is once again testing the feature, so is macOS 10.15.4.

Apple hasn’t gone into huge detail to explain what these new betas include, but with so many now available, it’s obvious that tons of developers are now going to be beavering away to ensure everything works as it should.

Developers will also want to run the rule over Apple’s announcement that it will be making it possible for them to sell iPhone, iPad, and Mac apps as a single entity as of March, too. The move isn’t unexpected in that it was always in the cards following the arrival of Catalyst. But it wasn’t expected for another 12 months at least.