Apple has today released the first beta of iOS 13.4 to developers. That means that those who build apps are now testing that they work as they should with the new software installed.

It also means that people are now putting any new iOS 13.4 changes through their paces, too. 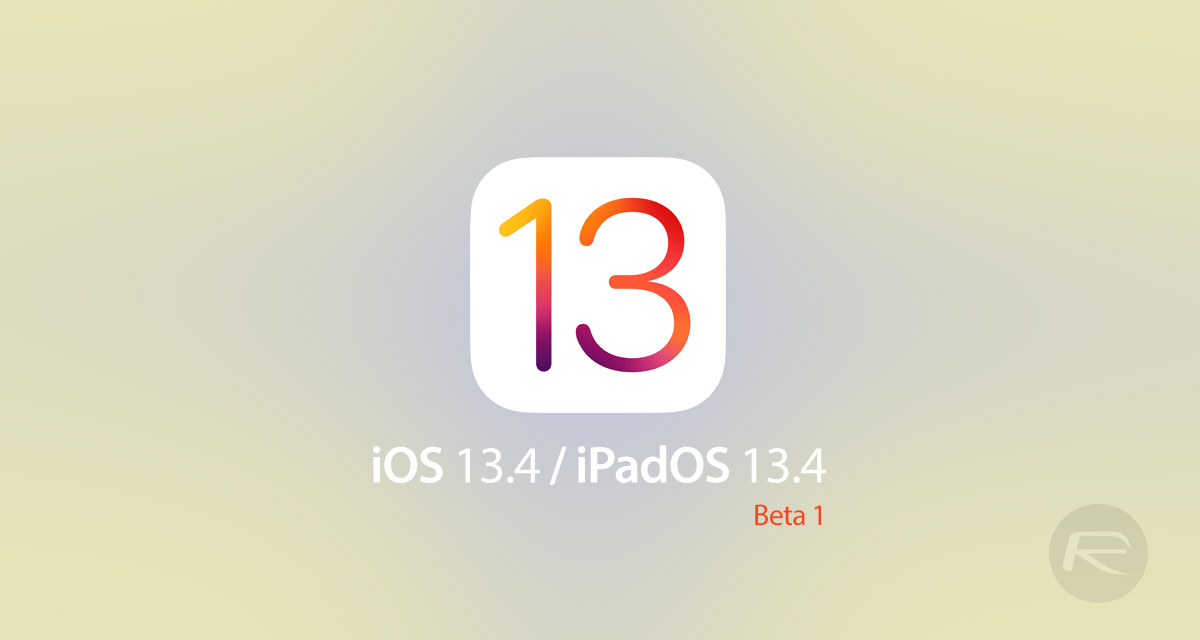 Apple hasn’t been 100% clear on what has changed in this release, which means there will always be little improvements that need to be sniffed out. We’re going to run through everything that we’ve seen or heard of since we got our hands on the beta and please do sound off in the comments if we’ve missed anything.

With that said, let’s get started.

We’ll be keeping our eyes peeled for other changes, and we’re sure some will come and go as iOS 13.4 works its way through the beta process. 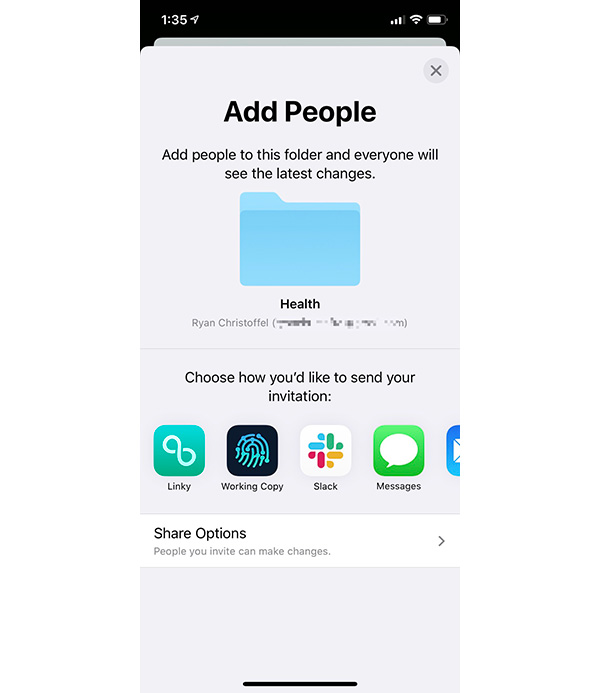