Apple has taken measures to remove an application from the App Store that promoted private parties that were in direct contravention of localized coronavirus pandemic rules and regulations.

The American app, called Vybe Together, advertised itself as being a “private community to find, join, and host parties.” 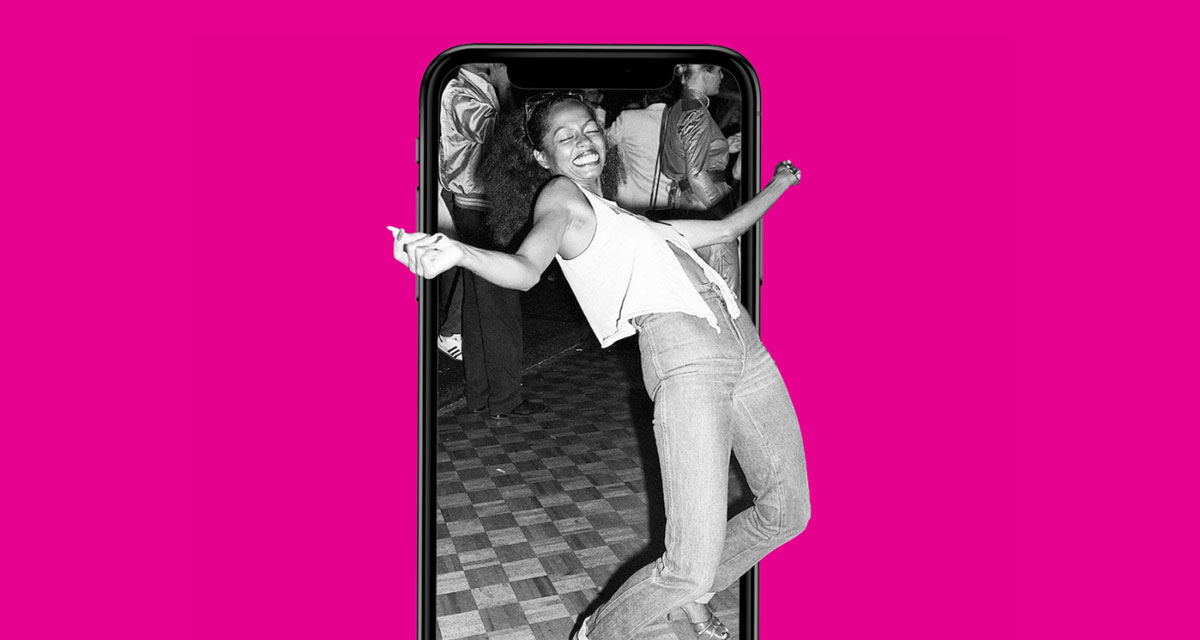 In itself, that doesn’t sound particularly nefarious or problematic. After all, the App Store contains plenty of successful social discovery apps. However, when you consider that the app’s sole purpose was to promote secretive parties that were in direct violation of ongoing pandemic rules, it’s not difficult to see why it was removed from the App Store.

The app worked by having party organizers submit a profile and photographs before advertising a party. Users of the app could then apply to join the parties with it then being the responsibility of the organizers to accept or deny that invitation request. Those who were successful would then receive an address for the party two hours before the event began.

The company has yet to respond with any additional comment but has updated its Instagram page saying “App Store took us down! We will be back! Follow to stay updated!” 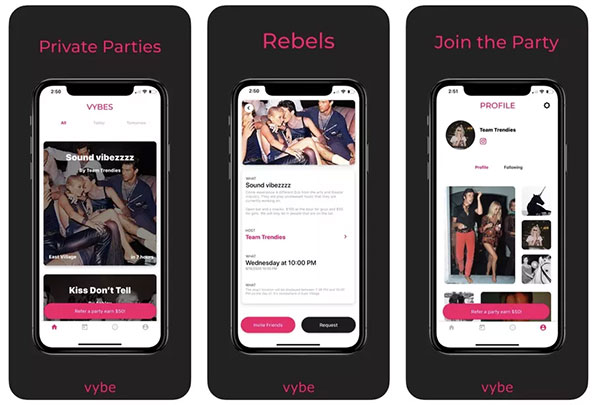 The updated bio suggests that the owners of the app are currently trying to come up with a solution to get themselves back in business even though the parties that the app promoted are illegal in some cases under the current pandemic restrictions in place in the United States.

In addition to the application being removed from the App Store, the company’s website appears to have been wiped from existence and the active TikTok account that was used to promote the app has also been banned. TikTok says that the account was banned for violating community guidelines.

We don’t know what the next steps will be for the founders of the Vybe Together app but we can only hope that it’s prevented from promoting these types of parties and gatherings that continue to put people at risk.