Apple has reduced the amount of time people get to try Apple Music for free from a full three months to just one.

The move means that first-time subscribers to Apple Music will now only get a month to test Apple Music out as part of the free trial before having to start paying.

The move brings Apple Music more in line with some other streaming services and it’s fair to say that the three-month trial was very generous. However, while Spotify normally runs a one-month trial that has recently been extended to two months in some countries including the United States.

Once Apple’s free trial ends customers will need to pay $9.99 per month to continue to listen to music.

None of this affects the six-month free trial that Apple continues to offer to customers who buy AirPods, Betas earbuds, or HomePod smart speakers, however. 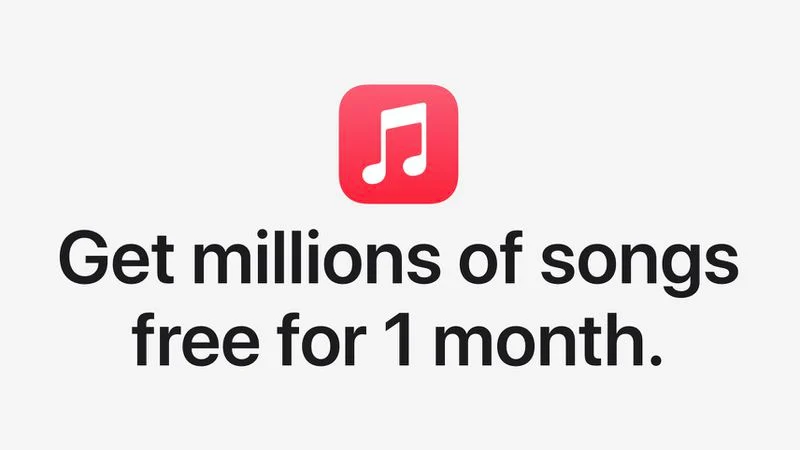 Apple’s move to ditch three-month trials comes at a time when Spotify is losing customers thanks to its standing by Joe Rogan. Apple has presumably seen an increase in new subscribers, although those that already signed up when the three-month trial was available will still be able to continue using Apple Music through to the end of that term.