While all of the talk right now is about the new Mac Pro, there’s actually a new monitor that is arguably more interesting. The Pro Display XDR is now available and it’s quite the toy. Especially starting at $4,999.

Apple told us what it would be compatible with before it was released, but the iPad Pro was missing. Now we know that yes, it will actually work. And that’s good news indeed. 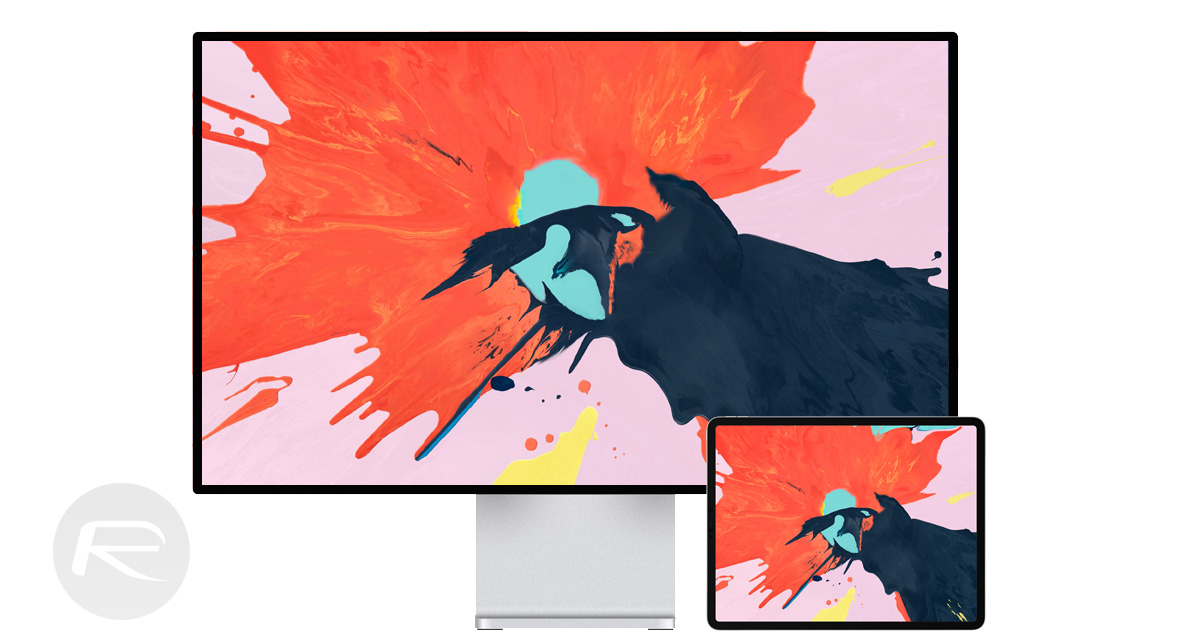 While Apple didn’t specifically say that the iPad Pro would work with the new Pro Display XDR, many had posited that it would. At least in some capacity. Thankfully YouTuber Jonathan Morrison still has two of the monitors on loan from Apple, and he did what we’d all been hoping he’d do – he tested an iPad Pro with one.

The results can be seen in a tweet he shared yesterday. And yes, it confirms that the iPad Pro does indeed work just fine via its USB-C connector.

He went a step further, too. Another computer that wasn’t listed as supported by Apple was the 2015 12-inch MacBook and again, it works just fine. However, it would appear that it only outputs at 5K rather than the 6K that the display supports. Still, it’s better than nothing, right?

Interestingly that’s the same result we’ve heard of people experiencing when trying to connect an iMac Pro to the same display.