Sure, Black Friday and Cyber Monday have come to an end but it seems nobody told Amazon that. That’s because it’s selling the Xbox One S All-Digital Edition for the same price it was back then – just $149. That’s down from the usual asking price of around $250. Unless of course this is the new normal.

The Xbox One S All-Digital Edition was very popular during the Black Friday and Cyber Monday festivities and if you missed out on placing your order then, now is your second chance. A chance at redemption, if you will. 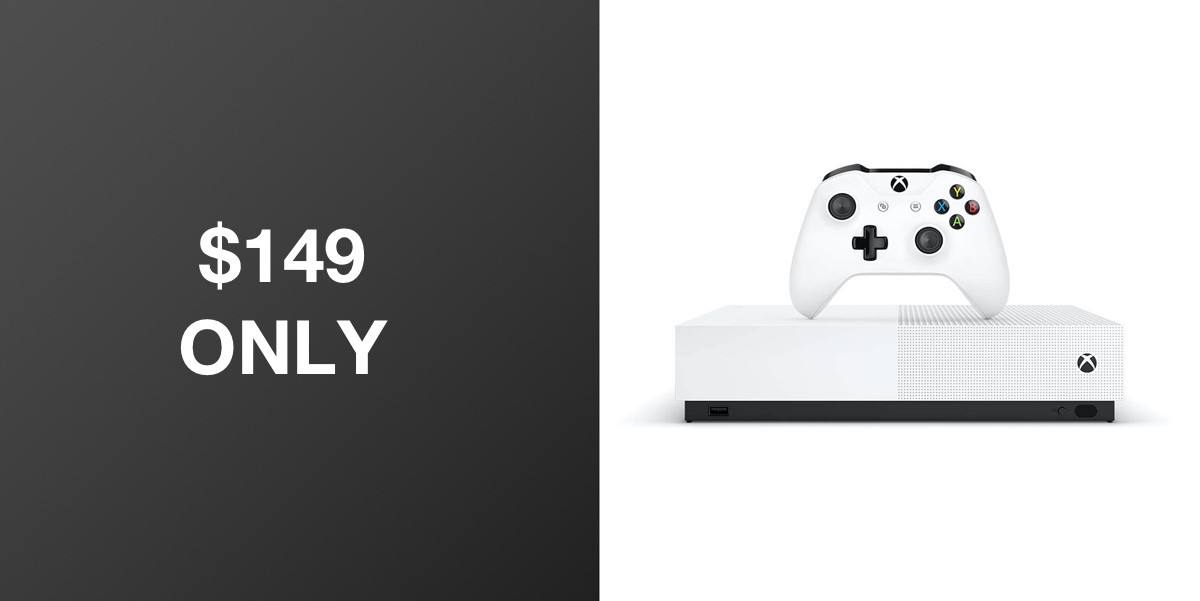 As the name might suggest, the Xbox One S All-Digital Edition is designed with digital downloads in mind. That means that there are no discs here, and there isn’t even a slot for one to be inserted into. Instead you’re all-in on games and media downloaded from the internet.

As part of that Microsoft will offer low monthly payments to get you into Xbox All Access, and there’s a free month of Xbox Live thrown into the box as well. There are codes for Minecraft, Sea of Thieves, and Fortnite in the box to get you up and running, too. 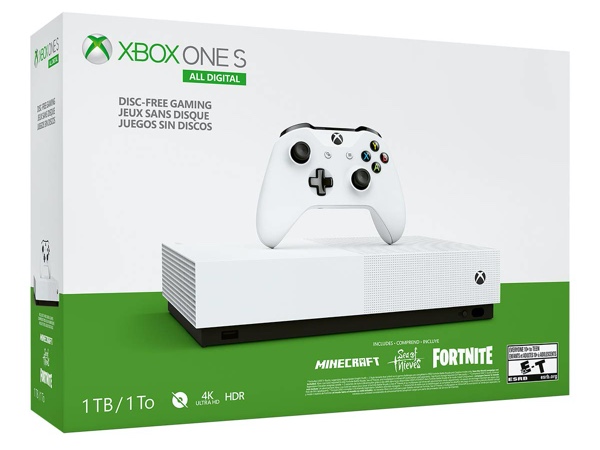 There’s no telling how long this deal will be around for this time, so if you missed out last time we would definitely suggest not missing out a second.