Apple is already letting some of its employees back into Apple Park after having them work from home due to the ongoing coronavirus pandemic.

But Bloomberg reports, things won’t be quite the same for a good while yet. Employees will be required to wear a mask and other measures will also be in place. 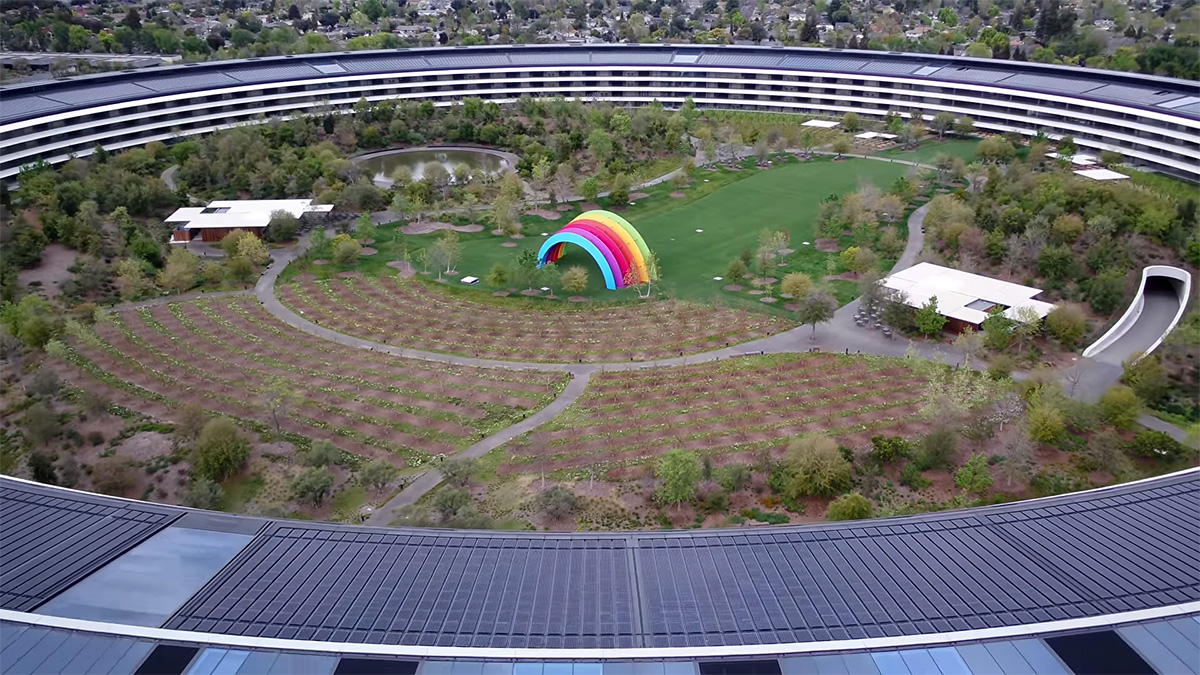 According to the report, Apple is keeping the number of people allowed in one area to a limited number. It will also still keep parts of Apple Park closed to avoid an increased risk of infection.

As the building gradually reopens, some employees are working from the Apple campus only a few days a week. Apple is also limiting the number of people allowed in confined spaces at its offices. For example, as few as two are permitted in elevators at the same time, which normally would fit as many as 10 employees. The company has also closed many break-room kitchens and has posted signs asking employees to wear masks.

Employees will have the option of being tested for coronavirus via a nasal swab, while temperature checks will be mandatory for those who want to return to their offices at Apple’s headquarters. 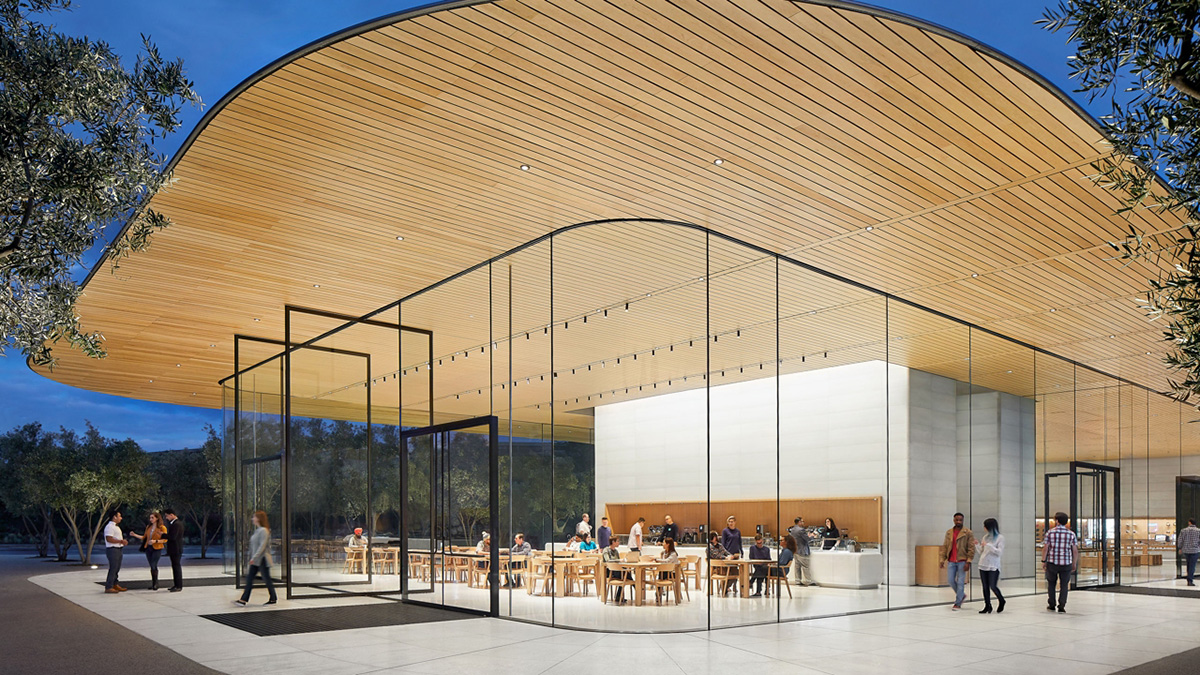 Apple has also reopened a number of its Apple Stores worldwide as local government allows, although Apple does have overall control over whether stores begin accepting customers or not. Even those that are open are limiting the number of people entering at any one time, again with face masks being compulsory.