Is Apple getting ready to launch a foldable iPhone? Probably not anytime soon, but it’s definitely getting everything ready for it.

A new patent shows that the company has been working on a special self-healing display that could be used in something like a foldable iPhone. And it wouldn’t have the problems that other foldable devices have had to deal with.

Those problems all relate to the display itself. Because they have to fold, they can’t be made out of glass which in turn means they’re not quite as strong as a standard display. The Galaxy Fold suffered from display scratching and denting in particular, and that’s something Apple’s new patent aims to deal with.

The patent points out that the self-healing could either be an automatic process or one that would be initiated in some way. 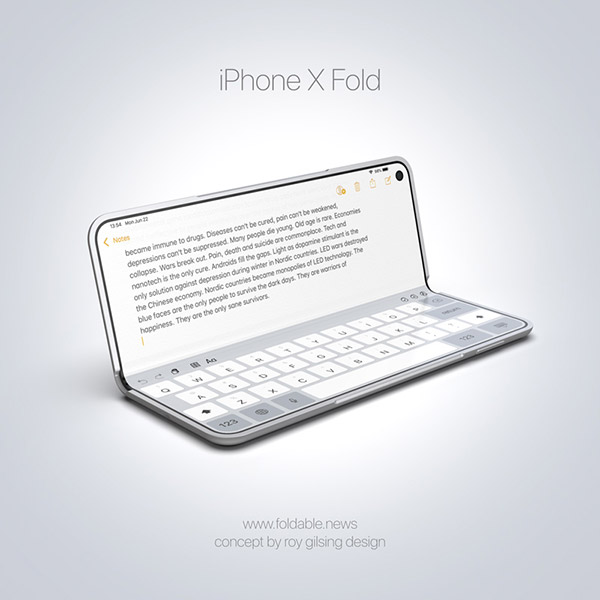 However it happens, the idea of a display reacting to a dent or scratch and then healing itself somehow is definitely appealing. Especially if you’re keen to get hold of a foldable iPhone at some point.

It’s important to remember that a patent doesn’t always turn into a product, though. As exciting as it might be, Apple patenting a display for a foldable doesn’t necessarily mean a foldable iPhone is around the corner. It could, though!