Apple has commemorated the 10th anniversary of former CEO and co-founder Steve Jobs’ death with a full homepage takeover. Despite Apple having only released the iPhone 13 lineup a matter of weeks ago, Apple has removed all iPhone branding and dedicated the entire page to Jobs.

The website’s homepage also includes a statement from the Jobs family, with the full note now available on apple.com. 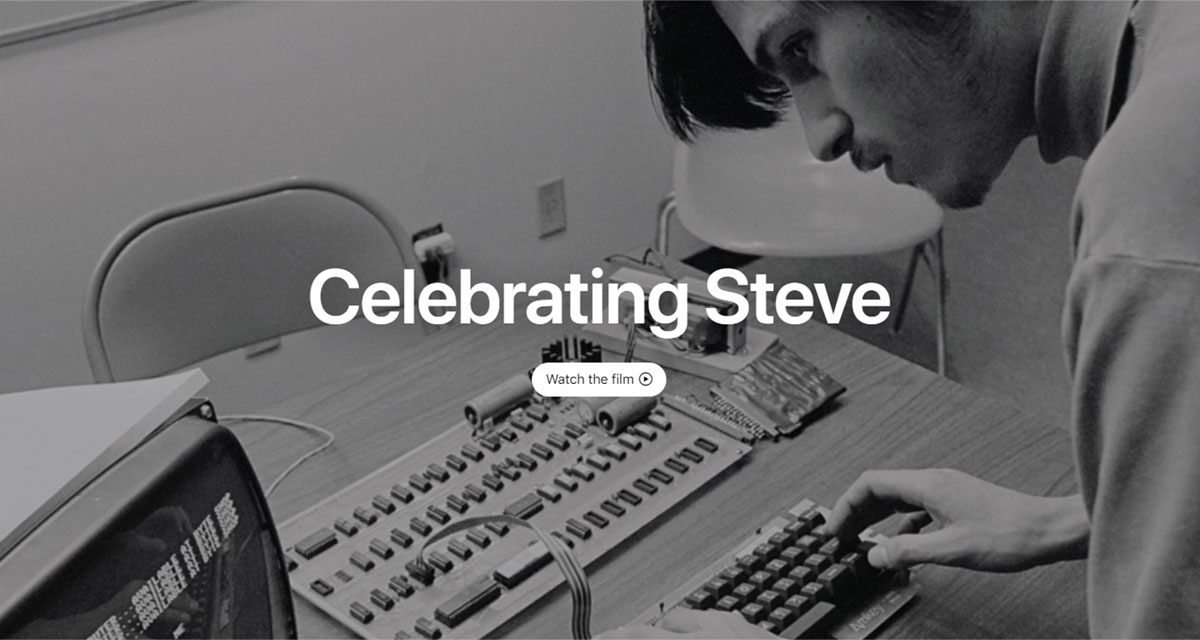 For all of Steve’s gifts, it was his power as a teacher that has endured.
He taught us to be open to the beauty of the world, to be curious around
new ideas, to see around the next corner, and most of all to stay
humble in our own beginner’s mind

Jobs died following a long-running battle with cancer on October 5, 2011. That happened to be the day after Apple announced the iPhone 4S, with Jobs missing the event due to his illness. Jobs co-founded Apple with friend Steve Wozniak, with the company going on to be one of the most powerful on the planet.

“People with passion can change the world for the better.”— SJ. Hard to believe it’s been 10 years. Celebrating you today and always. pic.twitter.com/x2IUnlO7ta

iPhones have changed the world, while the iPod changed the music industry. The impact of Apple, with Jobs at the helm, cannot be overstated.