Apple has today announced that it will hold a virtual event on March 8 just as rumors had been suggesting for a week or two.

While some had expected Apple to send invitations out yesterday, Apple made us wait until today. 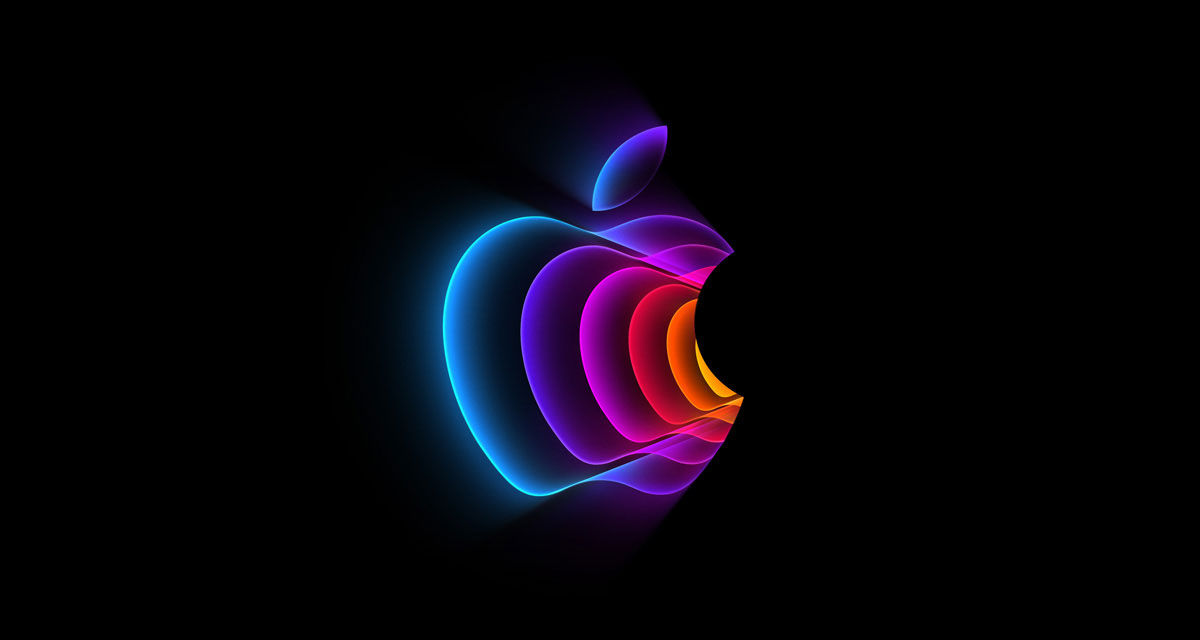 The event will be streamed online and will begin at 10 a.m. PT/1 p.m. ET on Tuesday,  March 8. While Apple hasn’t said what will be announced, the tagline “Peek Performance” is an interesting one.

Based on previous leaks we expect Apple to announce a new iPhone SE with 5G support, making it the cheapest iPhone with 5G connectivity ever. No overall redesign is expected, however, so the same 4.7-inch screen and Touch ID are likely.

The same rumors have so far suggested that a new iPad Air could also be part of the announcement, again with no huge redesign but a new processor bump for increased performance. It’s possible we will see some new colors, too. 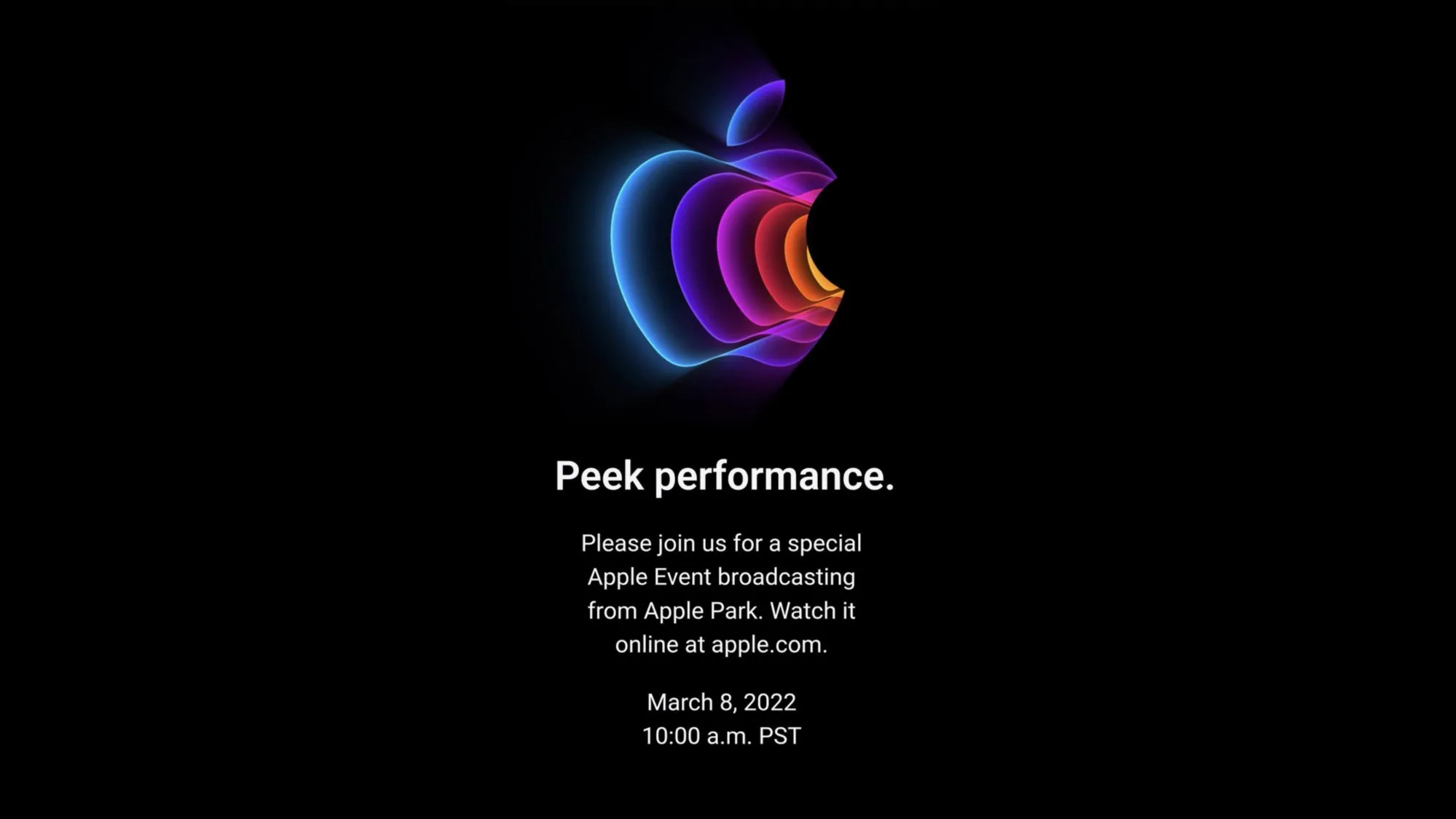 Speaking of colors, new iPhone 13 cases in spring colors should also be announced, while the same thing is likely for Apple Watch bands, too.

Some rumors have pointed to Apple announcing a new M2-powered MacBook Pro, although that seems like the one thing that could not arrive. Time will tell and it’s possible we will see more leaks before Tuesday rolls around.