Apple will launch its long awaited AirTags trackers in March, according to a new report by leaker Jon Prosser.

In a tweet earlier today Prosser said that AirTags are still on course for an announcement next month alongside a refreshed iPad Pro. 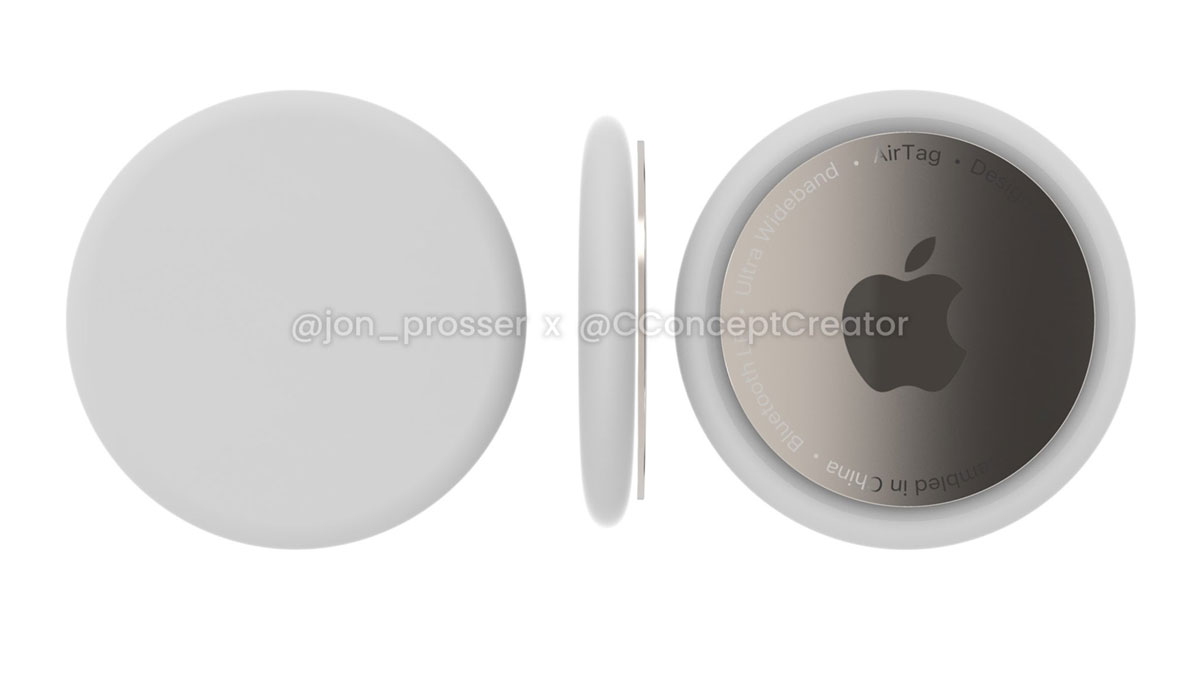 Prosser is a man who has been in the middle of various AirTags leaks in recent months and he is clearly well connected with the team working on the trackers.

If he believes the Tile-like accessories are going to be announced soon, it’s likely he’s on the money. That being said, these things have been delayed on plenty of occasions in the past and it wouldn’t surprise any of us if that were to happen once more.

Alongside the new AirTags, Prosser was also asked about the potential for an iPad Pro refresh. According to his reply we should also be getting an updated high-end tablet in the same month of March.

AirTags are still on for March.

Haven’t heard of any further delays this time. 🤞

We don’t know what that will actually look like, although previous leaks have Apple adding a new display time that could potentially mean the device itself will get slightly thicker.

Also March, as far as I know

If mini-LED does arrive, users can look forward to increased brightness and power efficiency. A CPU speed bump is also likely, as is a refreshed camera system.