Apple will reportedly release new iPad Pro models as soon as March. The report says that we shouldn’t expect a new external design however, so the new tablets will look the same as the current models.

That being said, Macotakara does note that there will be some external changes, including a reduction in the number of speaker holes being used. 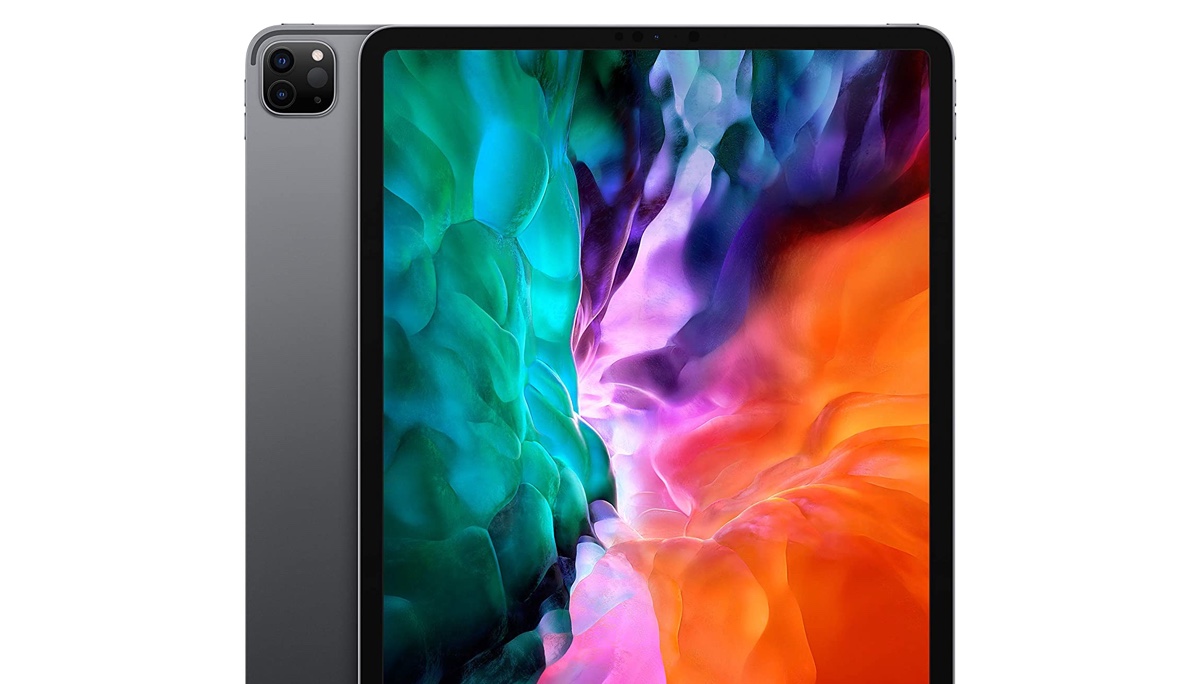 The rear-facing camera setup is also said to be remaining the same, but the larger 12.9-inch iPad Pro will at least get a new display. As has been heavily rumored, the new tablet will get a mini-LED screen but be slightly thicker as a result.

As for the rumored mini LED display, sources say it may be an option for the 12.9-inch model as only the iPad Pro 12.9-inch (5th generation) will increase in thickness by 0.5mm. 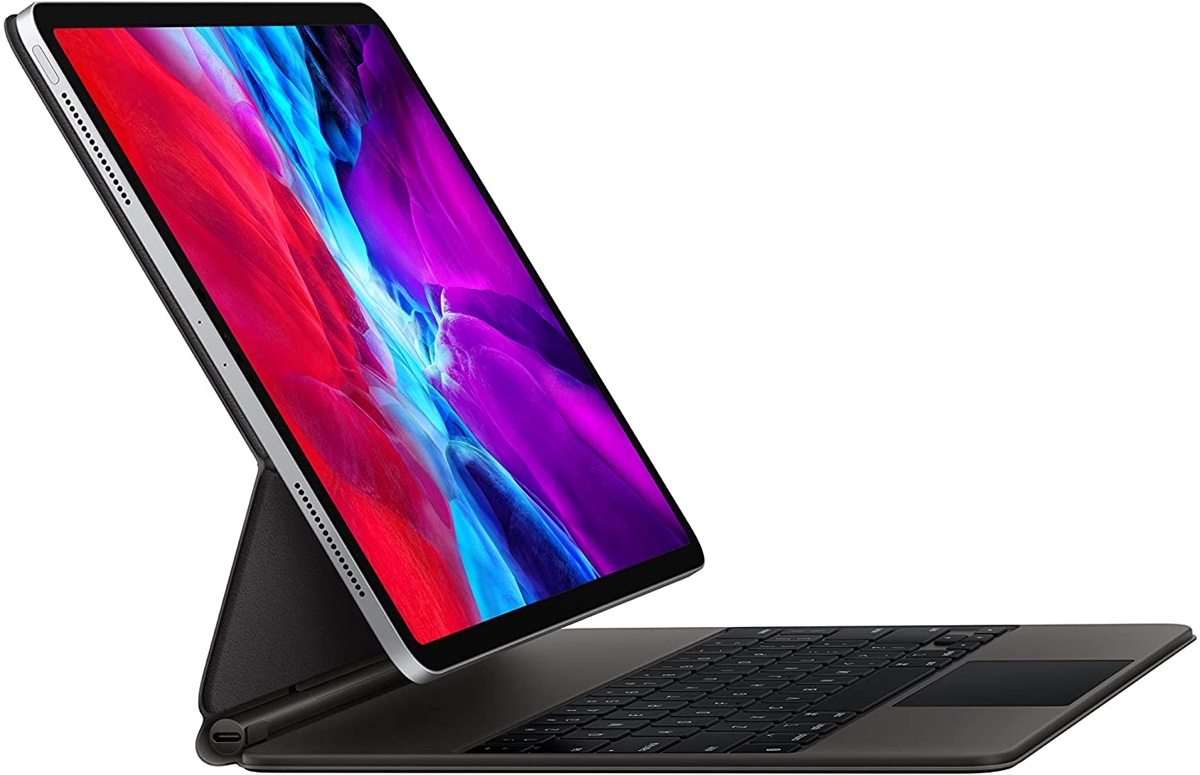 The addition of mini-LED will allow the 12.9-inch iPad Pro offer improved contrast and black levels, similar to those that are offered by OLED panels. Analyst Ming-Chi Kuo has previously said that all of Apple’s notebooks will move to mini-LED soon, too.