Apple will launch a new iPad this year according to a report by Macotakara. More interestingly however, it appears that the new entry-level tablet will get a new design that’s similar to the iPad Air 3.

That will, according to the report, see the tablet get thinner as a result and make the entry-level iPad a more compelling product than it already is in the process. 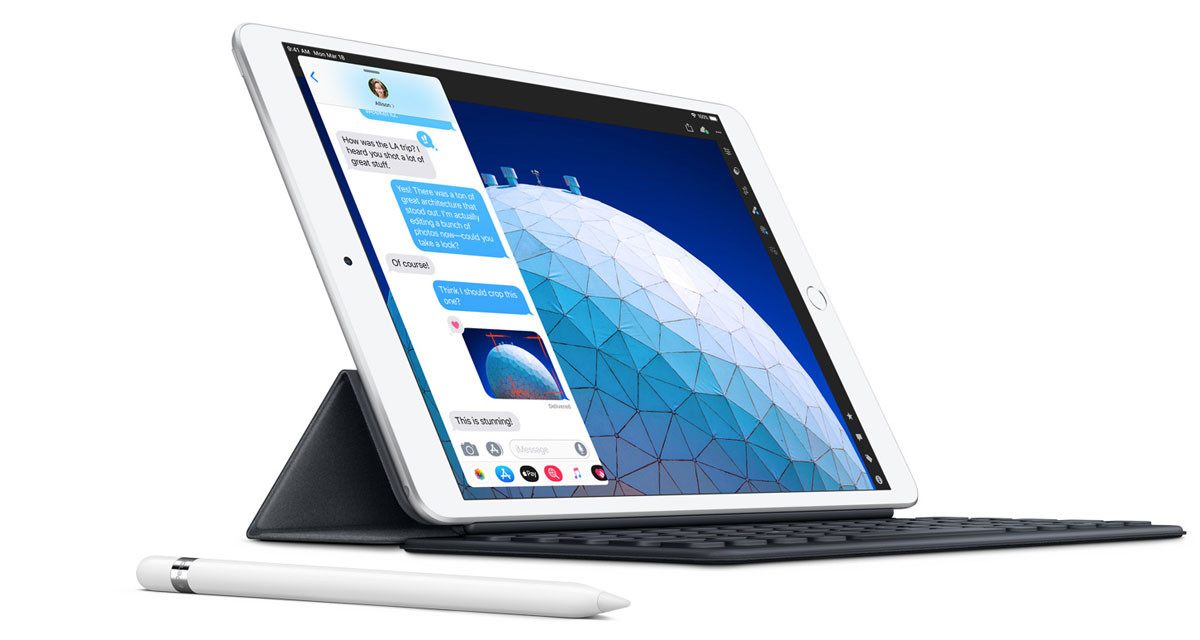 The same 10.2-inch display as the current model will remain, says the report.

According to a Chinese supplier, the next iPad (9th Generation) is likely to be based on the iPad Air (3rd Generation). The display size will remain the same as the iPad (8th Generation) at 10.2 inches, but the thickness will be much thinner at 6.3mm and the weight will be reduced to 460g.

Moving on to the iPad Pro, the report notes that we shouldn’t expect any big design changed this time around with Apple sticking to the angular shape that we’ve become accustomed to. 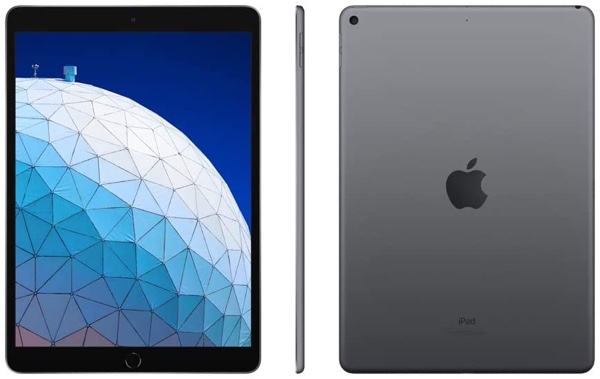 We can however look forward to a speed boost, with a beefy new A-series processor set to power the high-end tablet. There’s no indication when either the new iPad or improved iPad Pro will launch, however.