Apple has been accused of infringing upon patents and stealing secrets for its Apple Watch by medical technology company Masimo.

The company was previously invited to discussions with Apple way back in 2013, before the Apple Watch was announced. And while Masimo thought things had gone well, it seems Apple had other plans.

Apple contacted Masimo in 2013 and asked to meet for a potential collaboration, according to the complaint filed in federal court in Santa Ana, California. Apple said it wanted “to understand more about Masimo’s technology to potentially integrate that technology into Apple’s products.”

Masimo says that Apple then set about hiring away Masimo team members as well as those from a related company, Cercacor. The company also says that Apple’s hiring of the employees wasn’t just to gain their expertise, but also their knowledge of the technology that Masimo was working on. As a result, the company believes Apple was able to push forward with the Apple Watch.

Masimo is a company that focuses on providing medical monitoring systems similar to those built into the Apple Watch. Prior to the launch of the Apple Watch in 2014 there were multiple rumors that Apple was hiring people away from Masimo, something CEO Joe Kiani noted by saying they he hoped that Apple wasn’t doing the same work his company was. 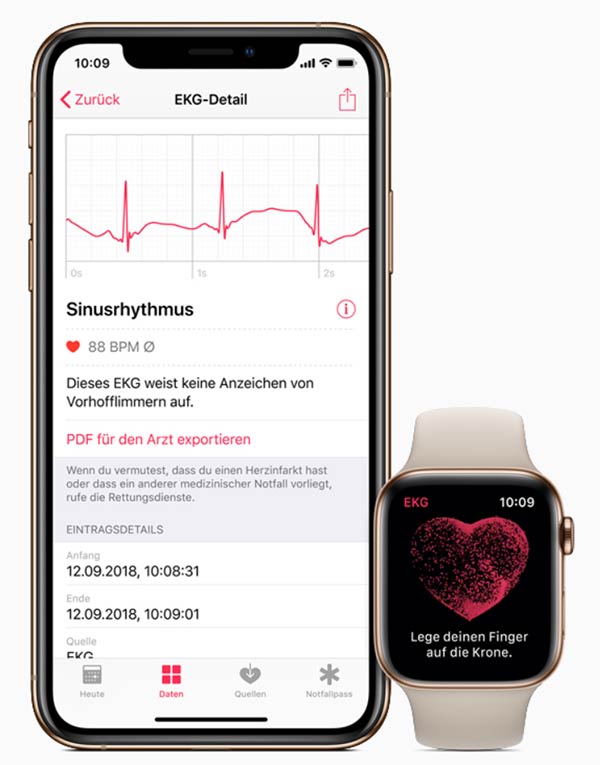 Turns out that’s exactly what it was doing, and Masimo now wants damages and for Apple’s use of patented inventions to be blocked by the courts.