Android 2.2 Froyo Update for Nexus One is On the Horizon

Great news for Android users! If you have been waiting for an update to Android 2.1, well your prayers have been half-answered. There’s now a huge possibility that a major OTA update is coming soon. Rumor has it that the Google branded Nexus One is going to be the first handset to get the update. But for other Android phones, 2.2 update may still be far off considering the fact that many are still stuck on version 1.6, let alone 2.x. 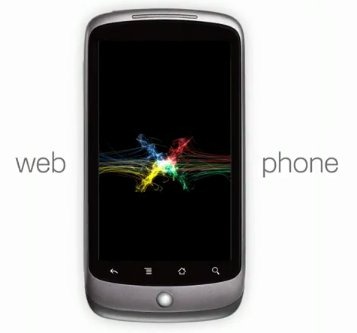 The evidence of Android 2.2 comes from Google Analytics report of Android and Me site, which has found hits coming in from the said version of the operating system. While these numbers can be faked, there is a high chance that this is the real deal and an update will be soon on your way!

Android 2.2 is currently said to be on the testing benches and is likely to be announced on May 19th on the opening day of Google I/O conference.

The features about the update are all rumored and nothing is confirmed. Here’s a list of updates which we might see.

Please contribute to the list and tell us which updates and fixes you would love to see in version 2.2. [via Android and Me]