Apple’s iPhone 14 lineup is expected to get a new and upgraded FaceTime camera, according to a series of tweets by analyst Ming-Chi Kuo.

Taking to Twitter today, Kuo explained that it is now thought that the refreshed iPhones will offer front-facing cameras that have an upgrade to autofocus as well as a larger aperture than previous iterations. 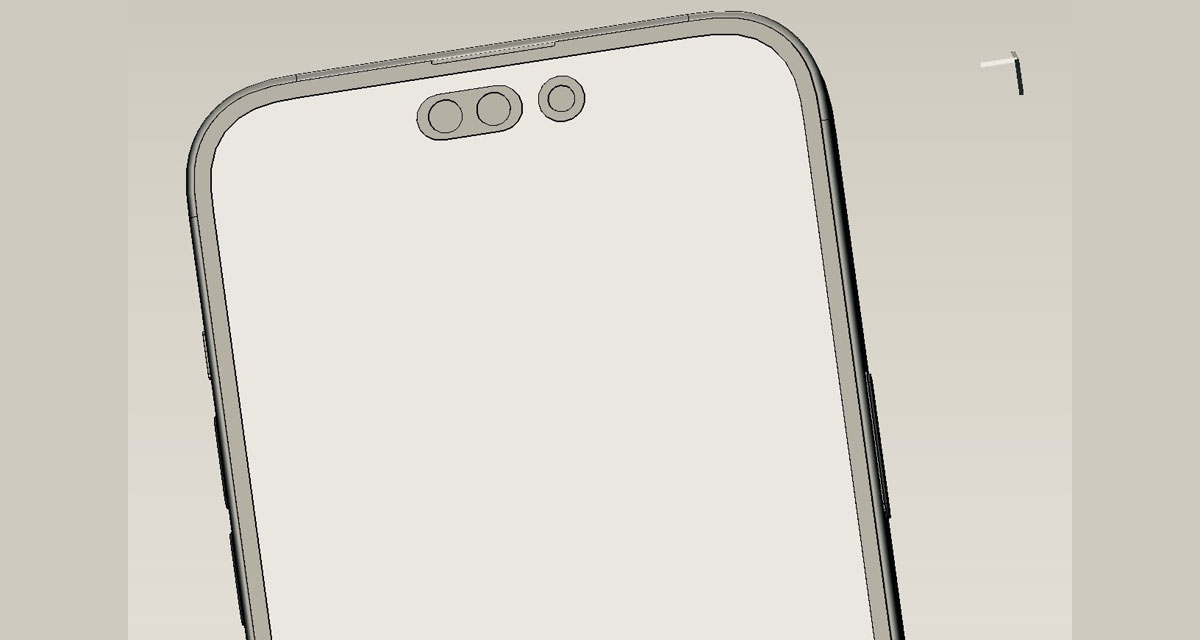 The front camera of four new iPhone 14 models in 2H22 would likely upgrade to AF (autofocus) & about f/1.9 aperture (vs. iPhone 13’s FF (fixed-focus) and f/2.2). AF support and a lower f-number can provide a better shallow depth-of-field effect for selfie/portrait mode. In addition, AF can also enhance the focus effect for FaceTime/video call/live streaming.

The improvements would potentially have big implications for the quality of low-light selfies, while improved depth-of-field may also be likely.

It’s thought that Apple could be leaning on upgraded selfie camera technology as a way to improve FaceTime capabilities, too. 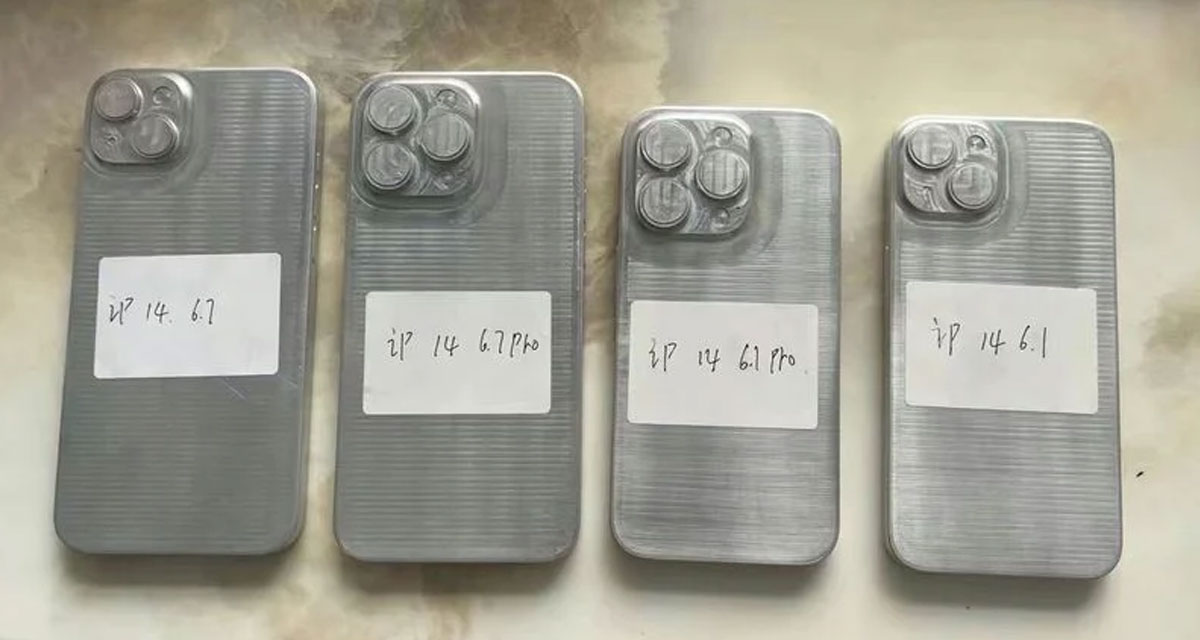 Apple is expected to announce four new iPhones in or around September. Two iPhone 14 and two iPhone 14 Pro models are now expected to make up the lineup, with only two screen sizes offered — 6.1-inch and 6.7-inch offerings will mean the removal of the iPhone mini compared to the previous two generations. It’s thought that poor sales put paid to the smaller device this year.