Apple has today released the second version of its latest round of betas for the Mac, iPhone, iPad, Apple Watch, and Apple TV. All of the new updates are now available to download for anyone who has the correct developer profiles installed.

While little is known about the new beta releases right now, we do know that some changes have already been made to the second iOS 15.5 beta as noted by 9to5Mac. 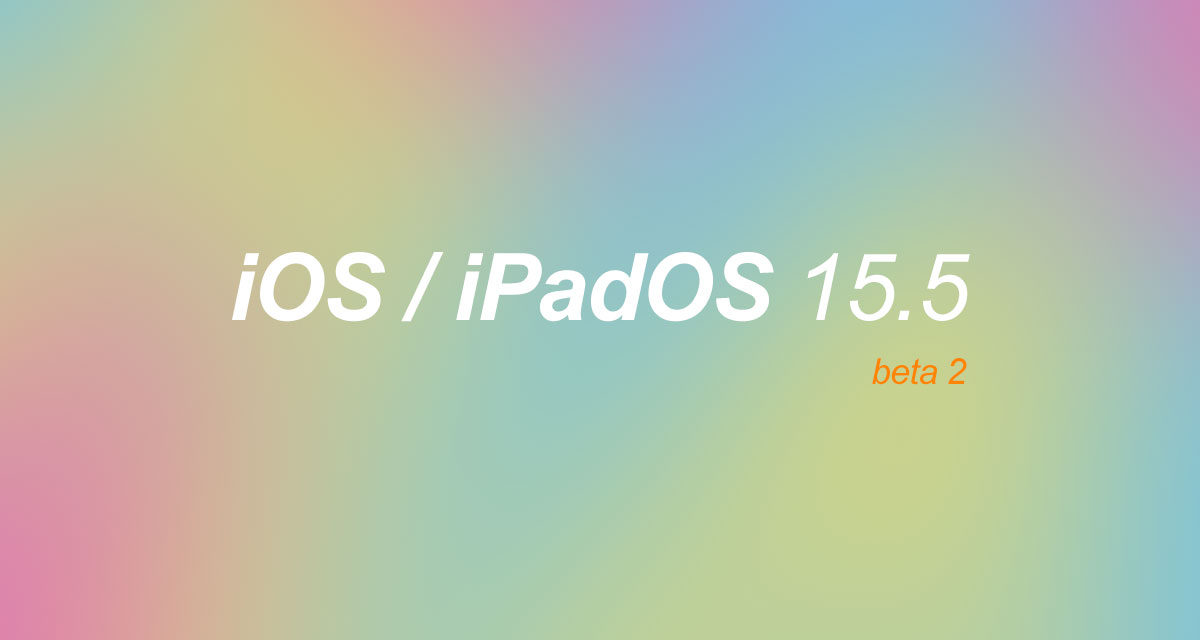 None of the changes are huge, but they are absolutely worth noting ahead of the final release that will likely happen in the next few weeks.

In terms of iPadOS, those with the beta installed will required all of their other devices to also be running their respective betas in order to use Universal Control. That includes macOS 12.4, another updated beta that was made available today. No Mac-specific changes have been seen there, however.

All of these updates are available via their respective update mechanisms, assuming the correct profile is installed. Many can also be downloaded manually via the Apple Developer website.