If you think back a little while you might remember us sharing the news that one engineer had been able to take a Lightning connector and put it into a Samsung Android phone.

Why? Because they could. Now, that same engineer has shared details about how it all went down. 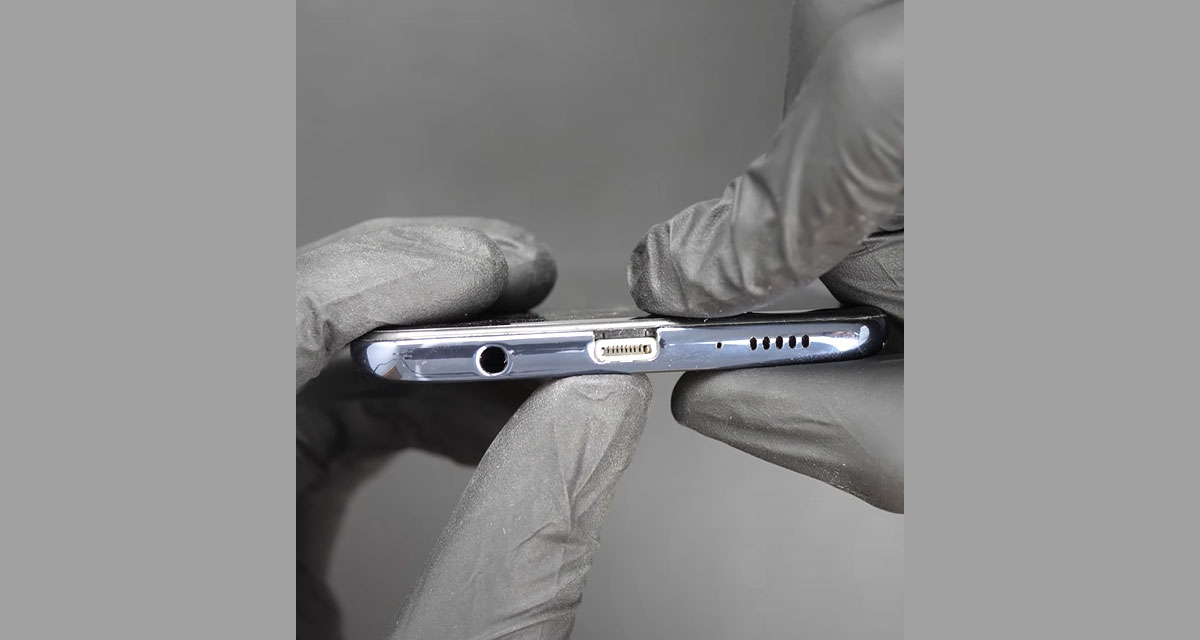 Engineer Ken Pillonel has shared a new YouTube video that explains what went into making an iPhone’s Lightning connector work on an Android device — specifically the Samsung A51. It took a lot of work, as Pillonel told Engadget recently.

The Lightning cables sold by Apple are not “dumb.” They will only charge Apple devices. So I had to find a way to trick the cable into thinking it was plugged into an Apple device. And the whole thing needs to fit inside the phone, which is another challenge in itself.

The result is a device that actually works, although the fit and finish aren’t perfect as you might imagine. Still, the fact that this works at all is a testament to the skill of the engineer themselves. You can check the video out to see why this was all so impressive.

Of course, this is the exact opposite of what people have been crying out for. While iPhones currently have Lightning ports, a vocal group of people would much prefer that Apple switched to USB-C, allowing people to use the same cables they likely already have. In reality, it seems more likely that Apple will ditch cables and connectors altogether and go all-in on MagSafe.