Affected By iPhone Batterygate? You Can Now Claim Your Free $25 From Apple

When Apple agreed to settle a class action lawsuit that accused it of throttling older iPhones earlier this year, it meant that there was going to be a ton of money handed out. But because it’s a class action, each person will only get a fraction of the roughly $500 million involved, and now you can claim your own slice of it;  all $25.

Everyone who makes a claim will receive around $25, although the final number will change depending on how many people actually go through the process of making a claim. And not everyone can get in on the act, either.

To apply for your portion of the windfall you’ll need to have owned an iPhone 6, iPhone 6 Plus, iPhone 6s, iPhone 6s Plus, or iPhone SE that ran iOS 10.2.1 or later. Anyone with an iPhone 7 or iPhone 7 Plus with iOS 11.2 or later is also good to go. Oh, and you have to have owned these iPhones before December 21 2017.

The whole thing comes after a class action lawsuit was filed in December 2017 following Apple’s decision to throttle the performance of iPhones with older, less capable batteries inside.

Apple said that the throttling was to allow iPhones with older batteries to function properly after some were found to be drawing too much power for an aged battery to be able to provide. The throttling prevented that from happening. 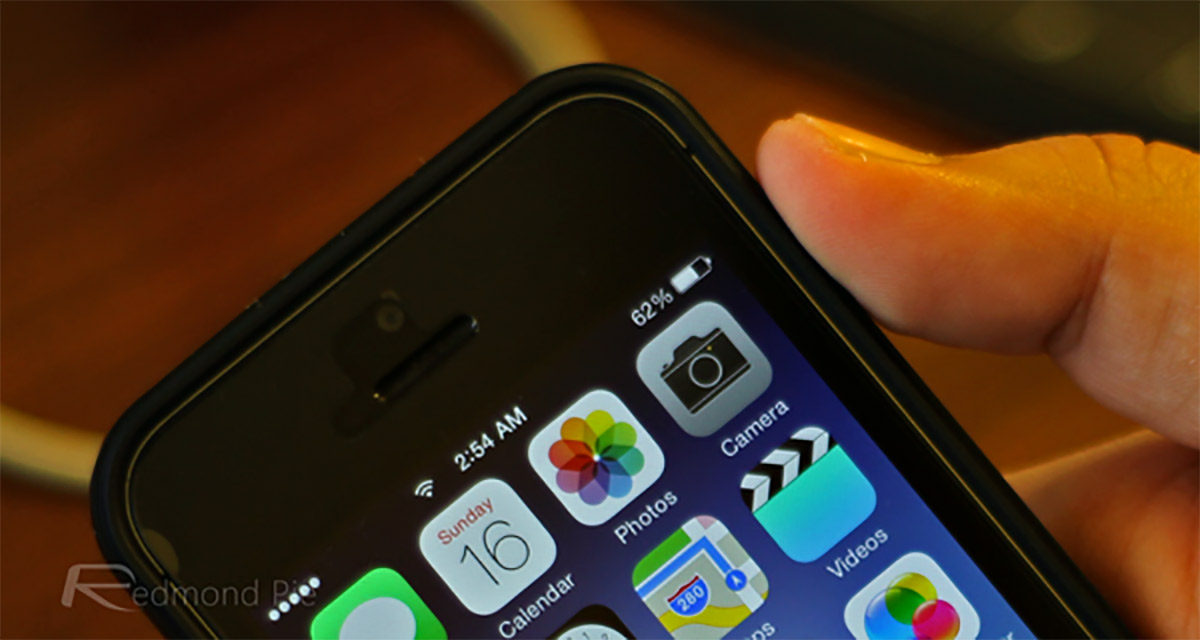 Apple first introduced the throttling in ioS 10.2.1 but made the mistake of not actually telling anyone until a month later once it had been noticed. The rest, as they say, is history. You can claim your slice of the pie by submitting an application form now.