Activision has subpoenaed Reddit on grounds of the DMCA (Digital Multimedia Copyright Act) in a bid to identify the party responsible for leaking what is presumed to be a new battle royale mode headed to Call of Duty: Modern Warfare.

Said act protects social networks and user-populated forums such as Reddit from liability in case one of their users posts copyrighted content to the site. There is a catch, however, with the site required to reveal the identity of the user in question. The infringer in this case would be Reddit user Assyrian2410, who posted an image to the r/modernwarfare subreddit that may have been marketing art for the new “Warzone” mode. 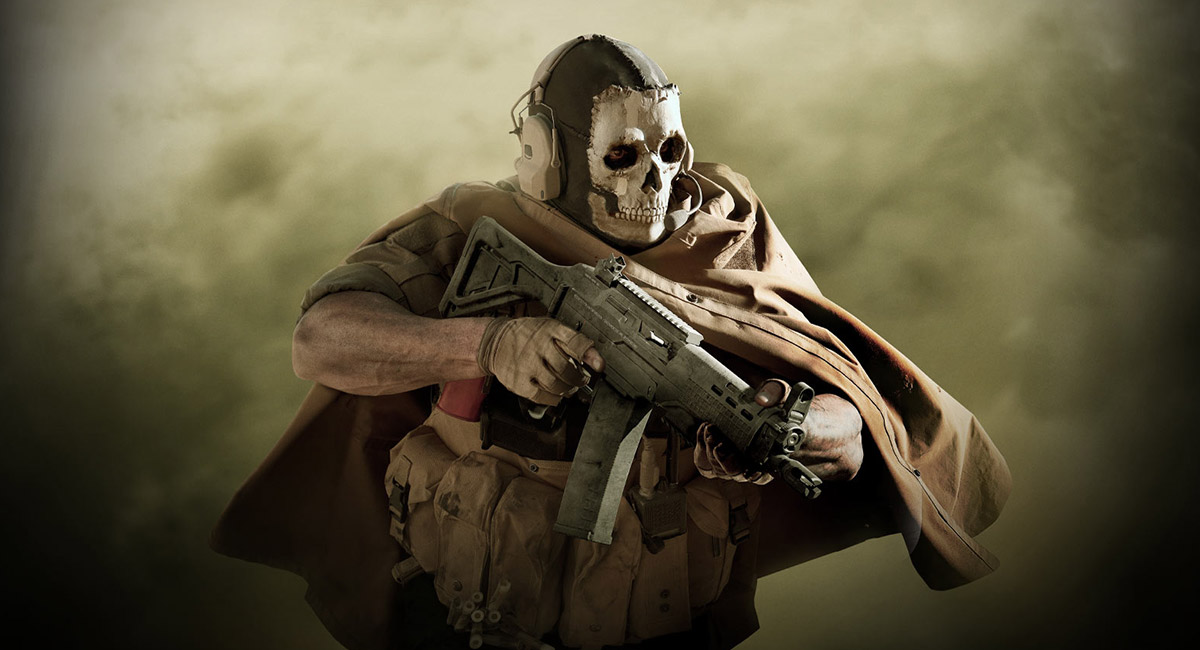 This isn’t the first time a big publisher has taken up arms against leakers, and it likely won’t be the last given the hours of effort that go to waste when what is meant to be a grand reveal turns into a mere corroboration of leaks. Epic Games has, on multiple occasions through the past two years, taken legal action against Fortnite tipsters. Apex Legends Project Lead Drew McCoy touched on the subject as well, calling leaks “the absolute worst.”

Since it keeps popping up:

Leaks are the absolute worst. I've never worked on a single project where it was purposeful or wanted.

We spend insane amounts of time and energy to create cool surprises. Really sucks when someone wants internet points bad enough to ruin that.