A Tesla Drove Itself Into Someone’s $3.5 Million Jet

Someone’s Tesla managed to drive into a $3.5 million Cirrus jet, but it was more likely to have been the fault of the person who was operating the car remotely. The car was being operated via the Smart Summon feature according to reports.

The incident happened at a Cirrus event at Spokane’s Felts Field airport with security footage being shared on Reddit. The video shows what appears to be a Model Y plowing into a jet while nobody was behind the wheel. 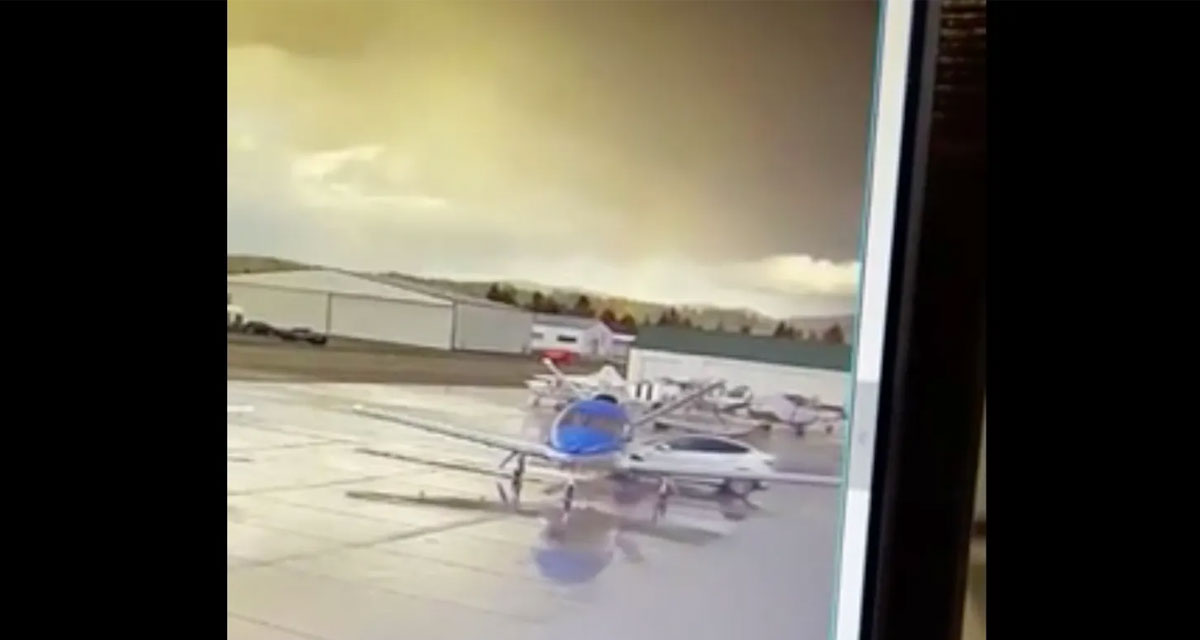 If Smart Summon was indeed being used, it appears that the car’s owner is to blame – Smart Summon requires a finger to be on a remote button in order to work. Removing that finger stops the car and we can assume that didn’t happen having watched the video.

Smart Summon is supposed to be used in parking lots and similar scenarios and will allow a car to automatically work its way through limited obstacles and return to its driver.

That appears to have been what was happening here, but the car’s owner should have seen what was about to happen and released their finger from the button on their phone. The footage suggests that they either weren’t paying attention or panicked and didn’t release the button when they should have.

Someone just crashed into a Vision Jet!!! from flying

Perhaps the biggest question here is why the car didn’t stop when it first hit the jet – something that might suggest that it also wouldn’t have stopped had it hit a pedestrian.