A retired nurse practitioner credits her Apple Watch with saving her life after it twice warned her that her heart rate was unusually low.

According to local reports, it was only after the second alert that doctors were able to diagnose a heart issue and fit a pacemaker. 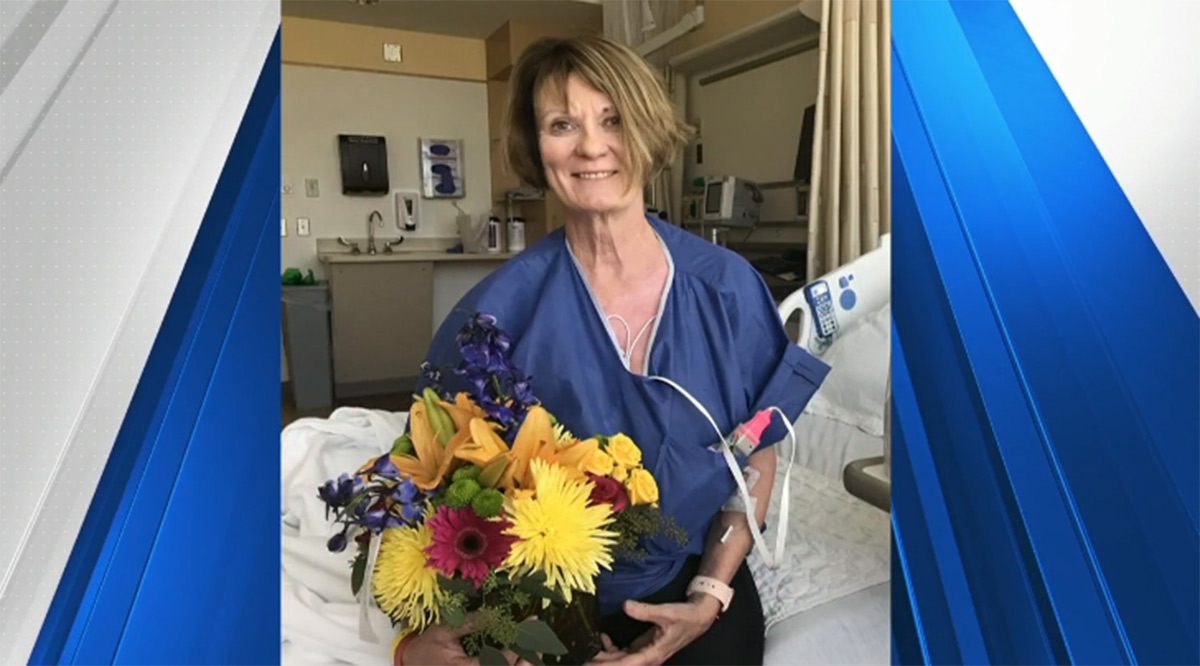 Patti Sohn says she works out five times per week and is normally healthy, but she must have known that something was amiss when her Apple Watch warned that her heart rate was just 40 beats per minute. That’s when alarm bells begin to ring.

Sohn rushed to the hospital. After a number of tests, her heartrate returned to a normal range. She went home with a monitoring device, but four days later the watch beeped again because of a low heartrate. Sohn then had to have a pacemaker put in. 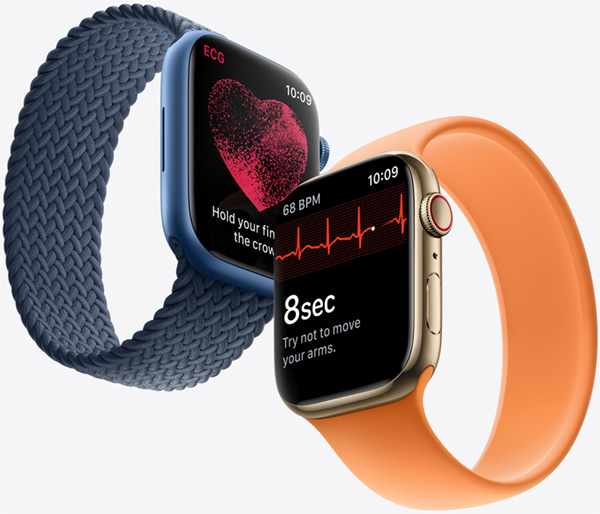 That being said, there is no substitute for seeing a medical professional if you’re feeling unwell — be sure to keep that in mind, even if your Apple Watch says everything is A-OK!