Apple Shares A New Collection Of Apps That Use SharePlay

Apple’s SharePlay, added in iOS 15.1, allows people to share experiences like watching video and listening to music, and the company has now shared a new Newsroom post that further outlines some of the apps that now feature SharePlay.

According to Apple the number of third-party apps that include SharePlay support continues to grow, with big names like Twitch and TikTok involved. 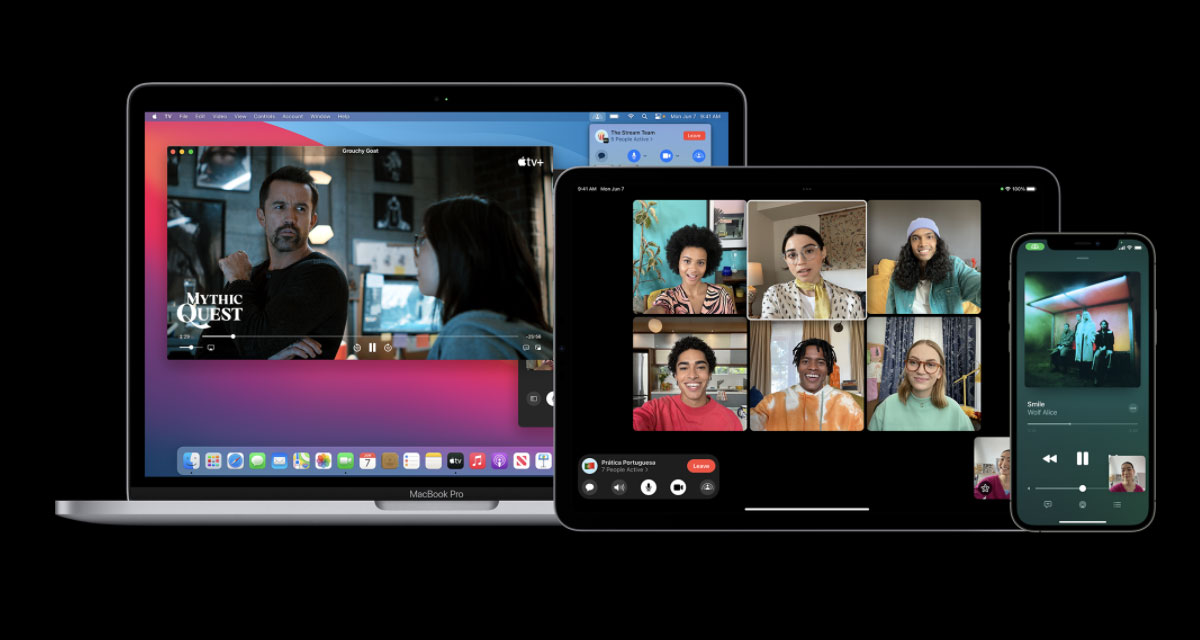 SharePlay, a powerful set of features for shared experiences while on a FaceTime call, has introduced new ways for Apple users to stay connected. With SharePlay support in Apple TV+, Apple Music, and Apple Fitness+ — as well as many of the most popular apps like NBA, TikTok, Twitch, Paramount+, and SHOWTIME — users can watch movies and TV shows, listen to music, or complete a workout with friends together on a FaceTime call. SharePlay extends to Apple TV so users can watch on the big screen while using FaceTime on iPhone or iPad. With screen sharing support, users can also browse the web together, look at photos, or show their friends something in a favorite app.

SharePlay can be as simple as beginning a FaceTime call and opening the TikTok app so multiple people can watch cat videos together.

It’s also a great way to watch movies and TV shows as well, even when we can’t all be together. 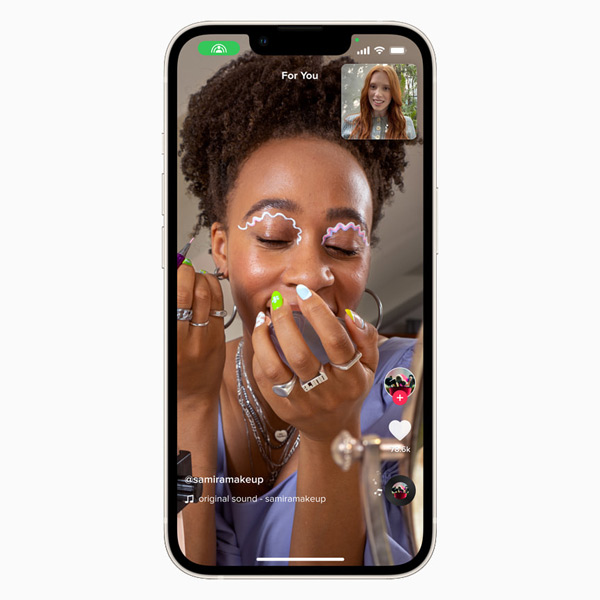