If the rumors are true and Apple’s iPhone X is indeed selling poorly – I don’t think they are, but bear with me – then one potential reason for that might be the high asking price. Costing $999 in its least expensive form, nobody could ever accuse the iPhone X of being cheap.

Still, if you are part of the 1%, then that thousand dollar outlay is small fry, and you may just be on the lookout for an iPhone that is in a league of its own. Take the Bentley iPhone X, for example. Likely costing more than anyone would like to spend, the special edition iPhone X is certainly a head turner. 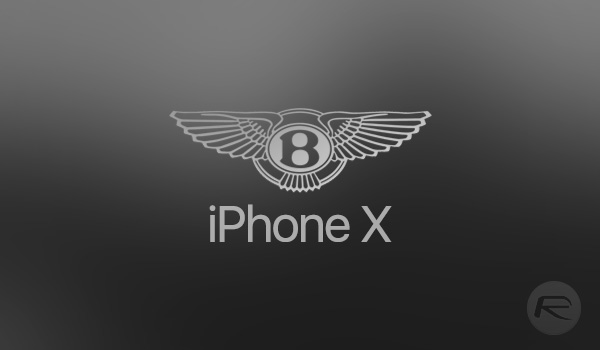 Not a lot is known about the Bentley iPhone X, other than there were only 100 of them made. We don’t know how much one would cost, or even really how to get hold of one. It’s not mentioned anywhere on Bentley’s website and Apple isn’t going to sell you one either. It’s possible you will need to buy a Bentley car to even have the chance to pick one of these up, but I don’t think mere mortals need to worry about such things.

So, what exactly do you get as part of the Bentley treatment? Well, this thing looks like any other iPhone X apart from the 18K gold trim on the back of the device. The Bentley logo completely replaces that Apple one that would normally be visible on the rear of an iPhone, and that gold not only encircles the camera but also provides some decoration on the sides of the rear panel. 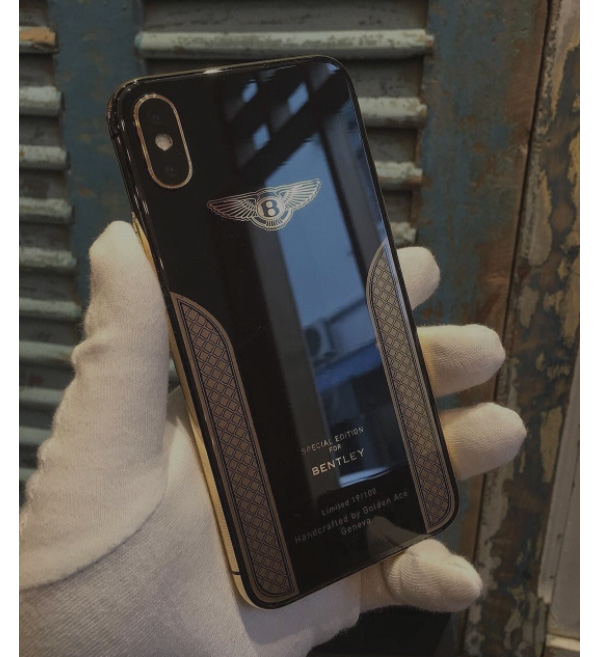 If I am absolutely honest, this isn’t my cup of tea and even if I had the cash to spend on one, I just don’t imagine wanting to pull this out of my pockets to make a call. Still, it’s not really for the likes of me, is it?