We’ve all now had a chance to relax after the initial excitement caused by this year’s opening WWDC keynote. As always, the initial presentation hosted at the Bill Graham Civic Auditorium managed to introduce a number of elements to the iPhone and iPad experience with the announcement of iOS 10.

There were some additions that we expected thanks to previous speculation, whilst some of the changes and additions managed to completely blindside us all with a number of surprises. There were some that reminded us of some popular jailbreak tweaks that were a hit with iOS 9 and below, and funny enough, this does not come as a surprise, with Apple having been there in the past as well. 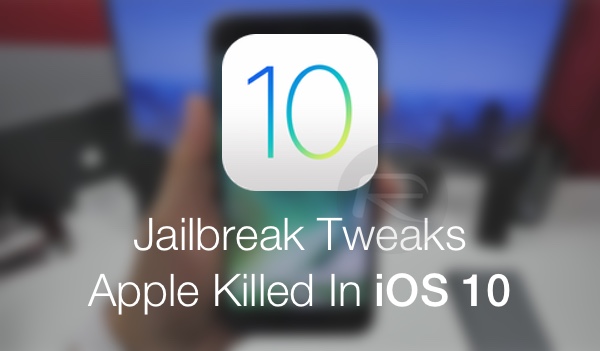 Now that we’ve had time to digest all of the announcements, and have spent enough time with beta seed of iOS 10 on our iPhones, we can take a look at some of the most popular jailbreak packages available on Cydia that Apple has borrowed from the jailbreak community, ultimately killing the need for them on iOS 10 running iPhone, iPad and iPod touch devices.

So without taking any further time, let’s see which of our favorite jailbreak tweaks have inspired Apple’s team in iOS 10. 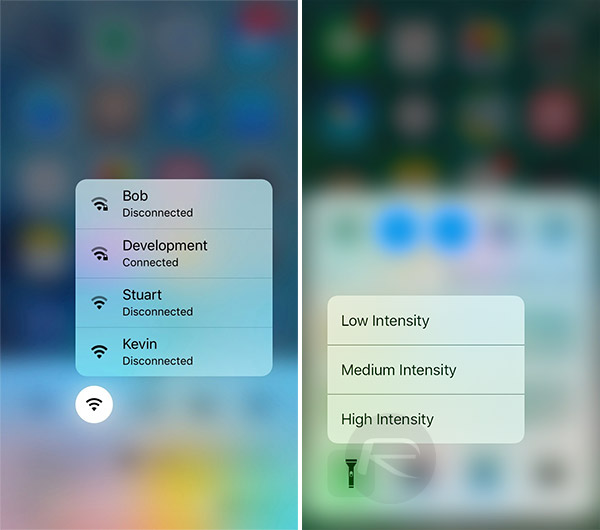 The name QuickCenter name doesn’t immediately relay its functionality to users. It may allude to the fact that it has something to do with Control Center, but what exactly? Well, when installed, the package brings 3D Touch Quick Actions to various Control Center icons. Of course, as we know, Apple has now added this natively into iOS 10.

Here’s a tip if you’re running the iOS 10 beta: Hard press on the Torch toggle to set the torch’s intensity. 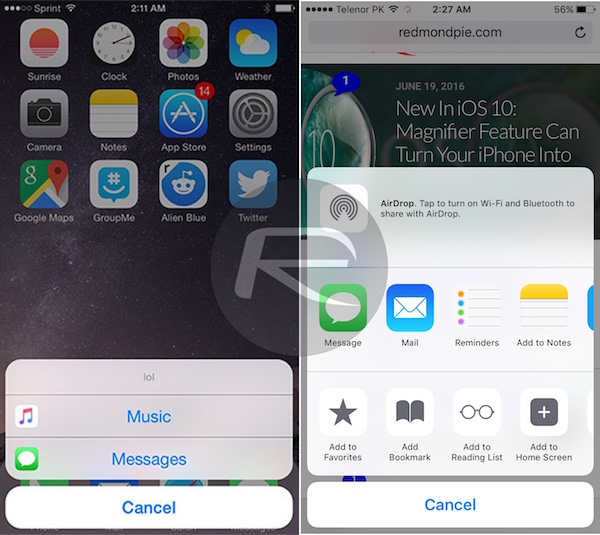 This may be a relatively small tweak, but definitely one that was a hit with jailbroken device owners thanks to the rounded corners action that it introduced to things like Control Center, banner notifications, Notification Center, and many other areas within iOS. It seems the design was popular and appealing to users and Apple’s designers alike who have clearly borrowed the inspiration from this tweak in iOS 10. 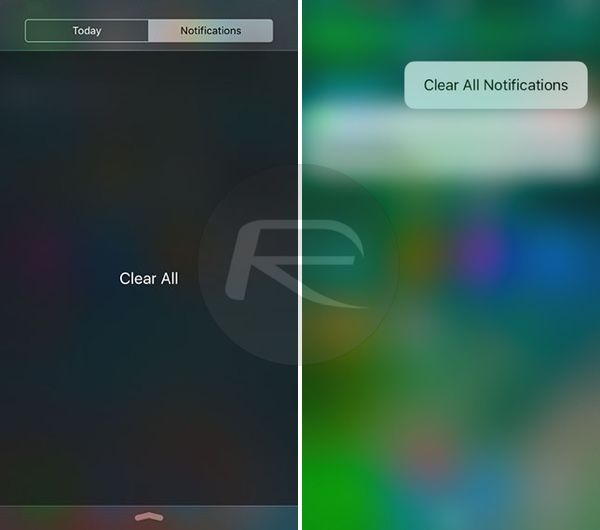 iOS users have been crying out for this integration ever since Notification Center was introduced as a way of essentially gathering notifications together. As the name suggests, installing this package allowed users to clear all notifications through the use of a 3D Touch action, which is now natively part of the iOS 10 platform. 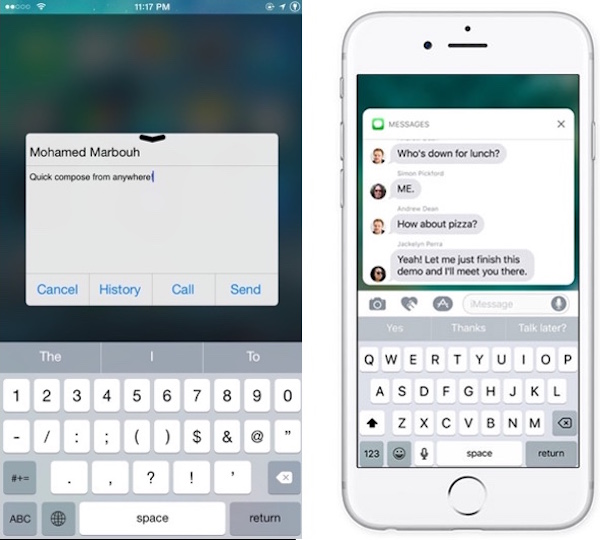 One thing that has often been teased and introduced in the jailbreak world is the notion of expanding Apple’s native notifications to bring additional context and a lot more power to the user. As we know now, Apple has been silently working on the same sort of thing, and has essentially sherlocked all tweaks of this type, including the ever-popular Columba and QRConversation tweaks. 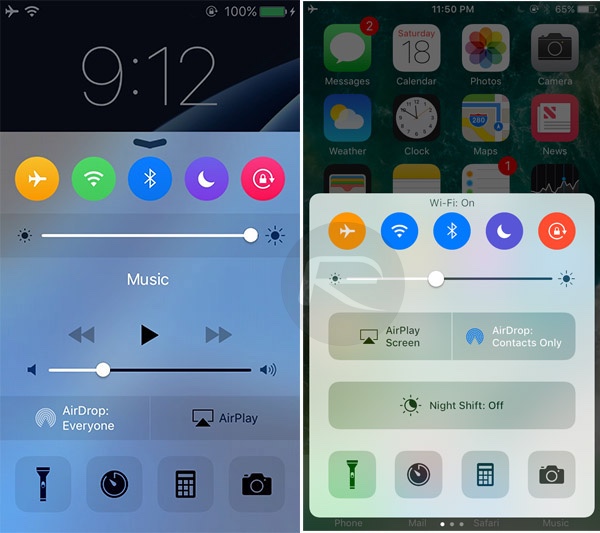 Cream is essentially a small little package that extends Control Center by offering various colors for the toggles contained within. A lot of users appreciated this as it deviated from Apple’s monochromatic approach. Apple itself looks to have deviated away from its prior design stance by bringing the same functionality to Control Center within iOS 10. 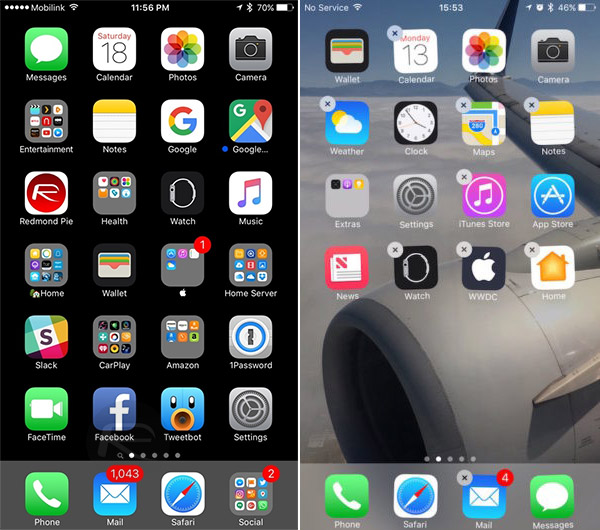 AppHide does exactly what it says on the tin by allowing jailbroken device owners to hide the pesky stock Apple applications that they rarely used or interacted with. Not a lot of people saw it coming, but Apple has actually introduced this feature into iOS 10, allowing users to remove stock app icons and associated data from the device, and then re-download from the App Store when desired. However, it functions in peculiar way. 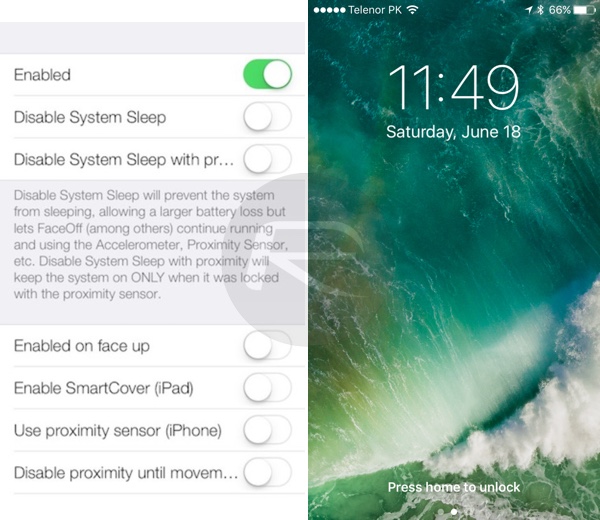 Long before Apple had even considered introducing a raise to wake feature, it was being offered via Cydia thanks to FaceOff. The concept is fairly simple; take the device out of your pocket or pick it up from a surface, the sensors detect it’s about to be used and the display activates without interaction needed. This is now a native feature with iOS 10 that can simply be toggled on or off. 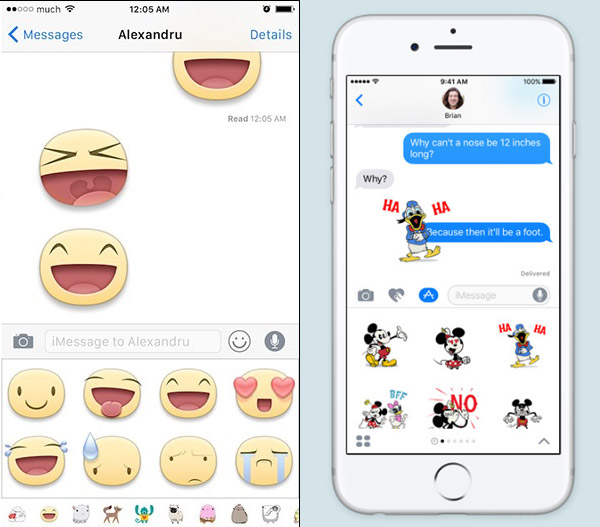 Who would have thought that the Messages app would have received such an amazing overhaul as part of iOS 10? Apple has introduced the ability to send scribbles and stickers through Messages. That essentially means that StickerMe had a good run, but will no longer be needed come this September. 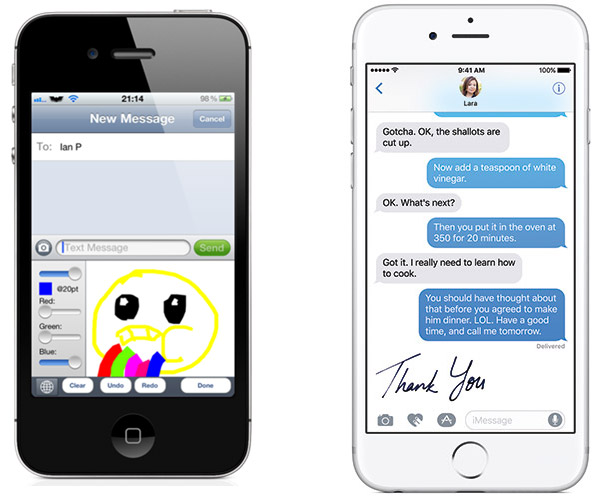 Grafiti (left) vs handwriting in Messages app in iOS 10 (right)

Once again, another jailbreak tweak that has been laid to rest thanks to the wonderful changes that are coming with the Messages app in iOS 10. Grafiti was applauded for bringing handwriting to the stock iOS Messages app when it was first launched. Could Apple have once again borrowed some inspiration from its success? With iOS 10, Messages app includes ability to send Digital Touch messages as well as handwritten messages.

This is by far one of the most popular jailbreak tweaks of all time, which is surprising to be honest considering it came with relatively high price tag in comparison to other packages. Apple’s new rich notification experience and ability to add widgets directly to the Lock screen of the iPhone with iOS 10 means that IntelliScreenX is no longer a necessary download. 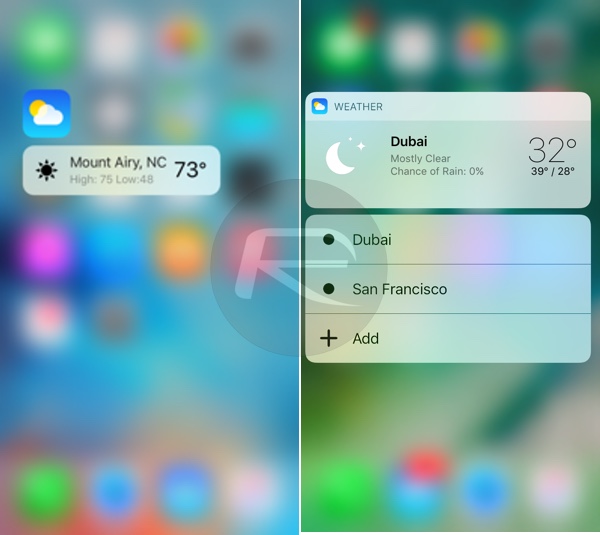 Building on Apple’s initial integration of Quick Actions with 3D Touch on Home screen, Shortcuts brought widgets to 3D Touch Quick Actions to Home screen app icons. As we are now aware, that’s always been in Apple’s mind and is now supported in iOS 10 with some stock apps already offering widget support on Home screen. 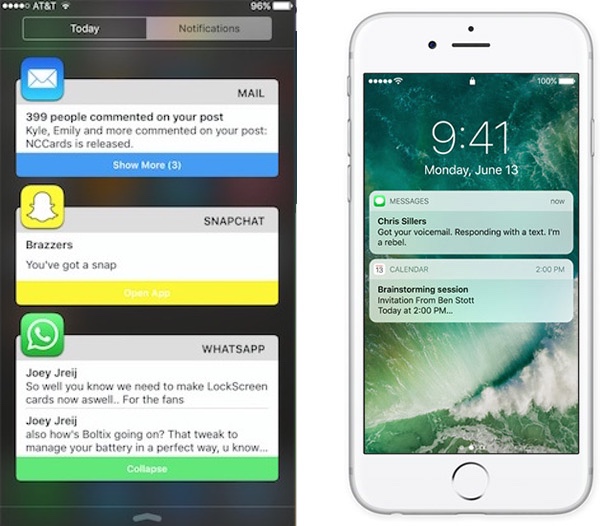 Apple’s new notification system, which includes card-like notifications in Notification Center and on the Lock screen, has killed off a couple of popular jailbreak tweaks. The implementation of WatchNotifications and NCCards is slightly different to how Apple have approached it, but the end result is the same. RIP.