You Can Now Watch Netflix On Your Google Nest Hub, Nest Hub Max

Netflix continues to do everything it can to make sure there isn’t a screen in your house that you can’t watch its content on. The latest move to make that happen is the news that Google’s Nest Hub and Next Hub Max now both support Netflix.

Users can link their Netflix subscription through either the Google Home or Google Assistant app on their phone and then watch content on their Nest-branded smart display. 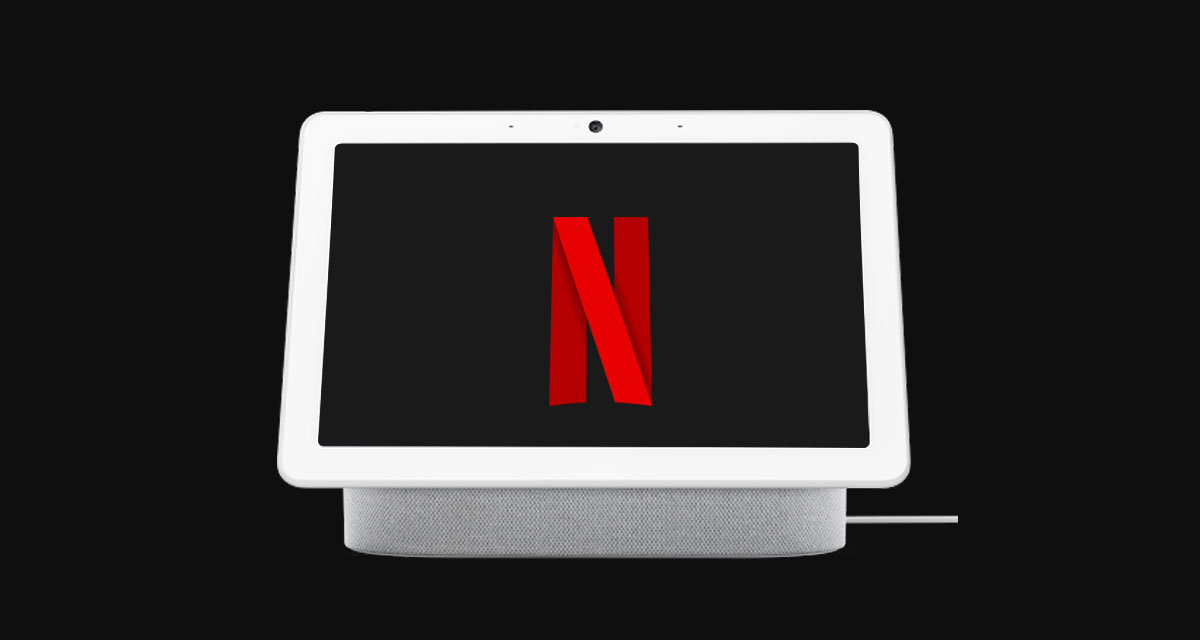 As you’d expect, that setup process then gives way to a voice command interface. Asking Google to open Netflix, for example, is something you’ll be doing. So long as you’re down for watching the latest episode of Stranger Things while cooking in the kitchen or wherever that screen is.

Viewers with a Nest Hub Max can also use the device’s camera to interact via gestures, too. Playing, pausing, and resuming content is all just a hand gesture away.

Of course, nobody is going to sit down to watch the latest blockbuster Netflix show on either of these smart displays – but that isn’t really the point. At seven and ten inches big, they are not built for watching shows. 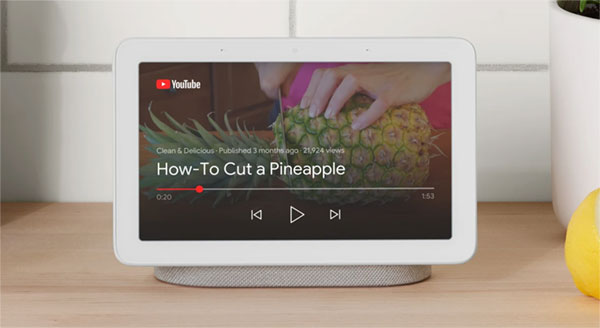 But if you’re keen to just catch up on a show while doing something else, this is definitely better than watching on a phone. That’s definitely for sure!