While Steam treats its user-base to frequent sales that see several games offered for a fraction of their usual price, the Epic Games Store aims to attract more users with a weekly selection of free games. This week, the store’s free offerings include the excellent Assassin’s Creed Syndicate and the indie title Faeria.

The games can be snagged for free starting today and up until February 27, after which Assassin’s Creed Syndicate will be valued at $29.99 and Faeria at $24.99. Once you’ve added the games to your Epic Games library, you will be able to download and play them for free at any point in the future. All you need is an Epic Games account, which only takes a few minutes to set up, and the Epic Games Launcher installed on your PC. 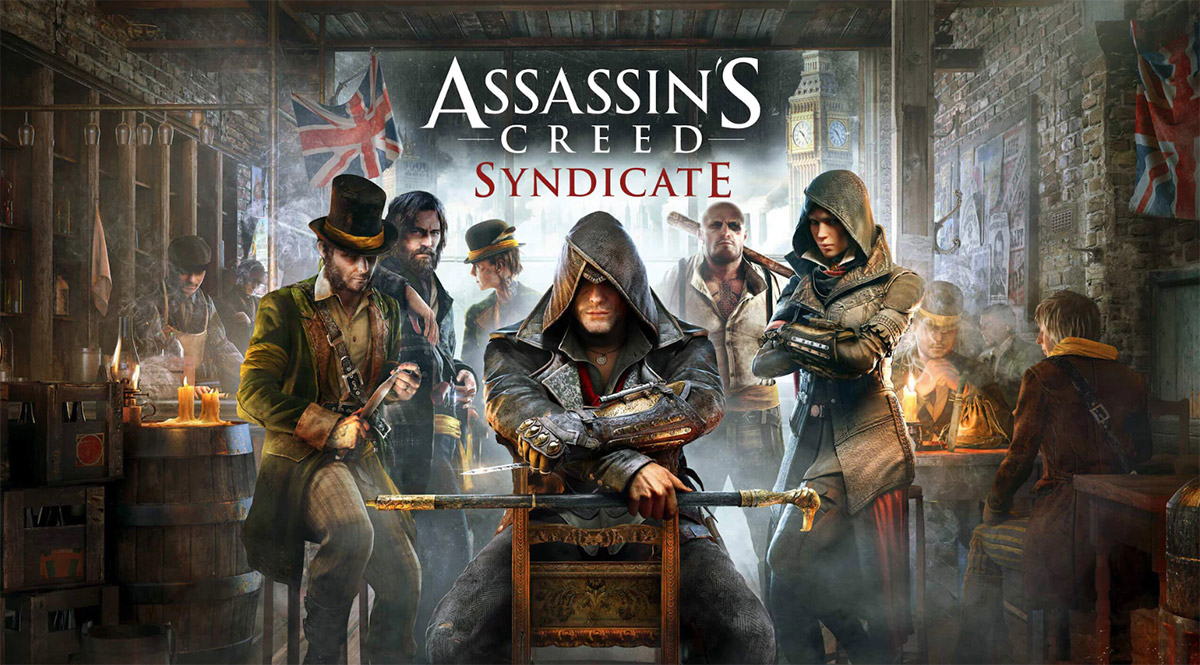 If you weren’t able to play Assassin’s Creed Syndicate when it came out in 2015, now is the best time try the game on for size. With Syndicate, Assassin’s Creed ventures into 19th century London, toward the end of the Industrial Revolution. The open-world stealth game is a delight to play through, in part due to the chemistry between protagonists Jacob and Evie Frye as well as the fact that you can scale the Big Ben right to the top.

As for Faeria, it is an indie turn-based strategy game that sees players collecting and battling with cards. It prides itself on not relying on microtransactions, with players able to collect all 300 cards within 50 hours just by playing the game.

A strategy game like no other. Build exciting decks and shape the battlefield as you fight epic battles. Raise mountains, build forests, fill lakes, or harness the sands of the deserts. You choose your own path to victory.