Apple is rumored to be working on a 65W GaN USB-C charger, according to reports. It’s also said that the charger will be available at some point this year, although no timescale is available beyond that.

The report comes via IT Home and Gizchina, with Apple listed among Oppo, Samsung, Huawei, and Xioami as companies that are working on making a GaN charger. By using GaN technology, the new chargers can be much smaller than the previous options. They can charge quickly, too, with an existing Xioami GaN USB-C charger said to be able to fully power one of the company’s phones in just 45 minutes. 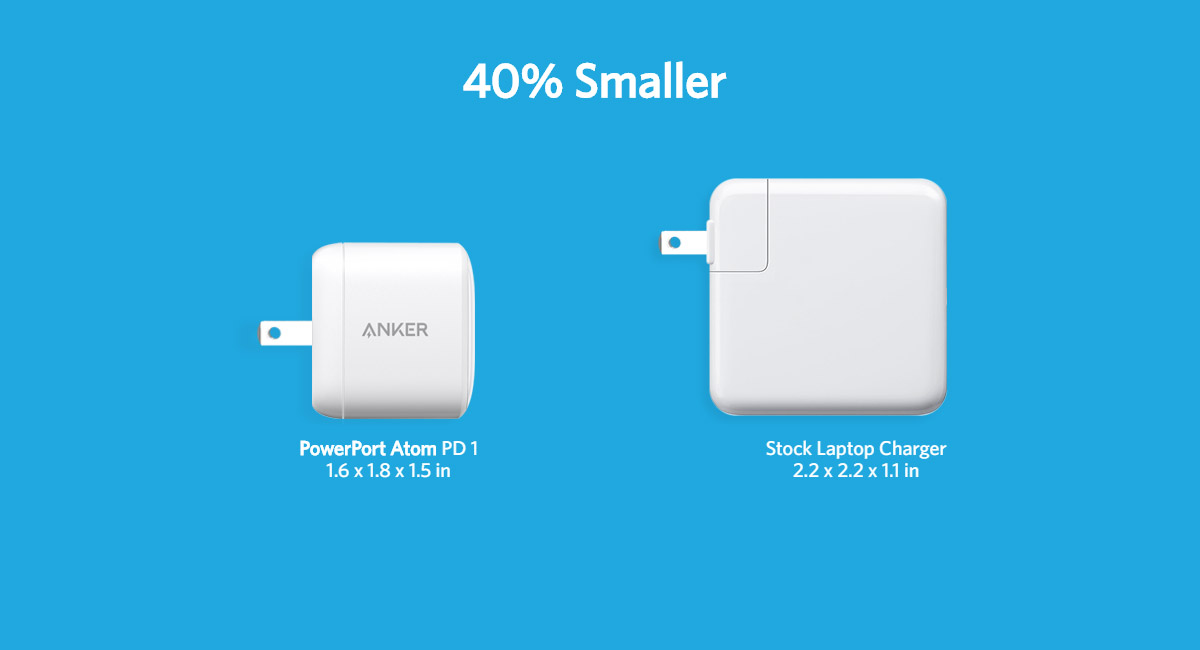 Thanks to the new semiconductor material GaN (gallium nitride), the size of this charger is about 48% smaller than that of the Xiaomi notebook’s standard adapter. In addition, Xiaomi’s GaN charger Type-C 65W’s USB-C interface supports intelligent adjustment of output current in multiple gears.

Other companies already make similar GaN chargers at around the 61W mark. They’re all around half the size of Apple’s existing 61W MacBook charger. Anyone who needs to save space in a bag will surely be pleased to be able to reclaim some room in their bags.

While Apple will surely be working on this technology to power its notebook computers, it will also be compatible with iPhones and iPads, allowing them to charge in double-quick time, so long as you have the correct cables, of course.

We’ll be keeping our eyes peeled for more on Apple’s use of GaN technology as and when it comes to pass.