Larry Tesler was perhaps most famous for being the man responsible for something computer users do multiple times most days – cut, copy, and paste. He died on Monday at the age of 74. 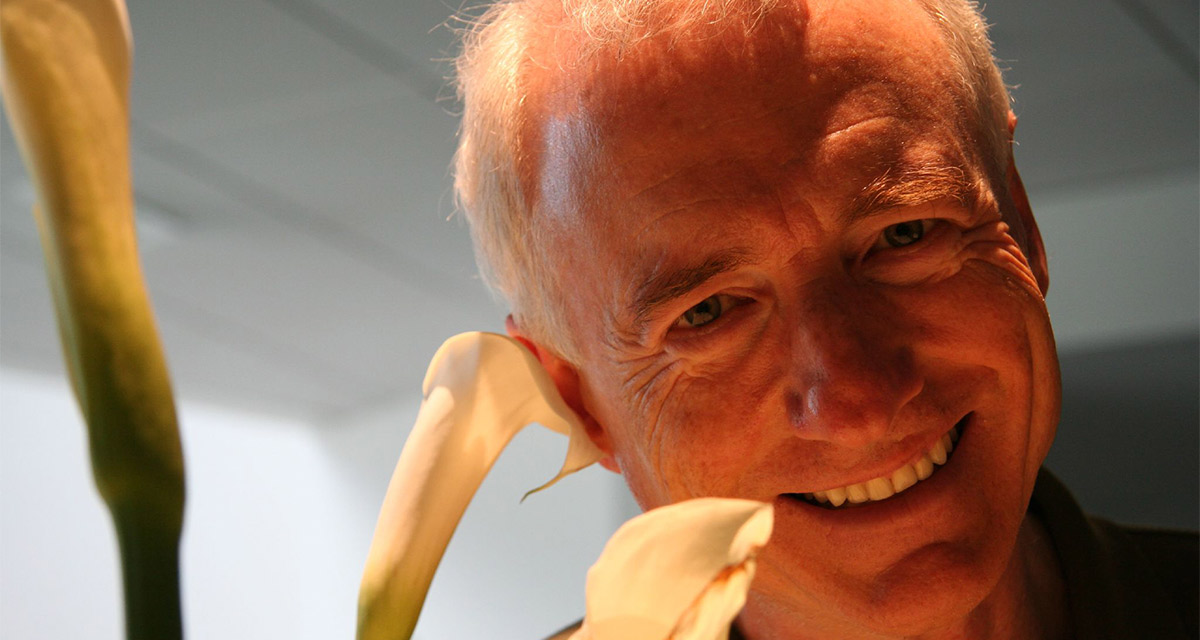 That was where a young Steve Jobs first saw the mouse and an early graphical user interface before later turning using similar technology at Apple. Tesler said that he was sometimes there when Jobs arrived at PARC and he even went into detail about those visits in an interview on camera. Tesler’s interactions with Apple at PARC clearly didn’t put him off the company and he joined in 1980. He left 17 years later after working on the Lisa, Newton tablet, Macintosh, and QuickTime.

While many people see their careers take a nosedive after leaving Apple, Tesler went on to work at some of the biggest names in silicon valley. Those included Yahoo and Amazon, although he’s spent the years since 2009 as a user experience consultant.

Tesler was one of those people who had a big impact on the way we use computers in 2020, but many people will never have heard of. It’s always a shame when it takes someone’s death for their work to be truly appreciated. In fact, there’s a good chance that Tesler had his fingers in many more of the innovations we take for granted and we just don’t know about it yet.

(Via: The Verge, Top image: Wikipidea)