If you’re in the market for an adventure through a virtual rendition of medieval Bohemia, look no further – if you head on over to the Epic Games Store today, you can download Kingdom Come: Deliverance for free.

The popular open-world RPG is free to download on Epic‘s digital storefront this week, starting February 13 and running through February 20. The game is one of two to be made free for the duration, with the other being Aztez, a “unique hybrid of beat ’em up and turn-based strategy, set in the world of the Aztec Empire.” 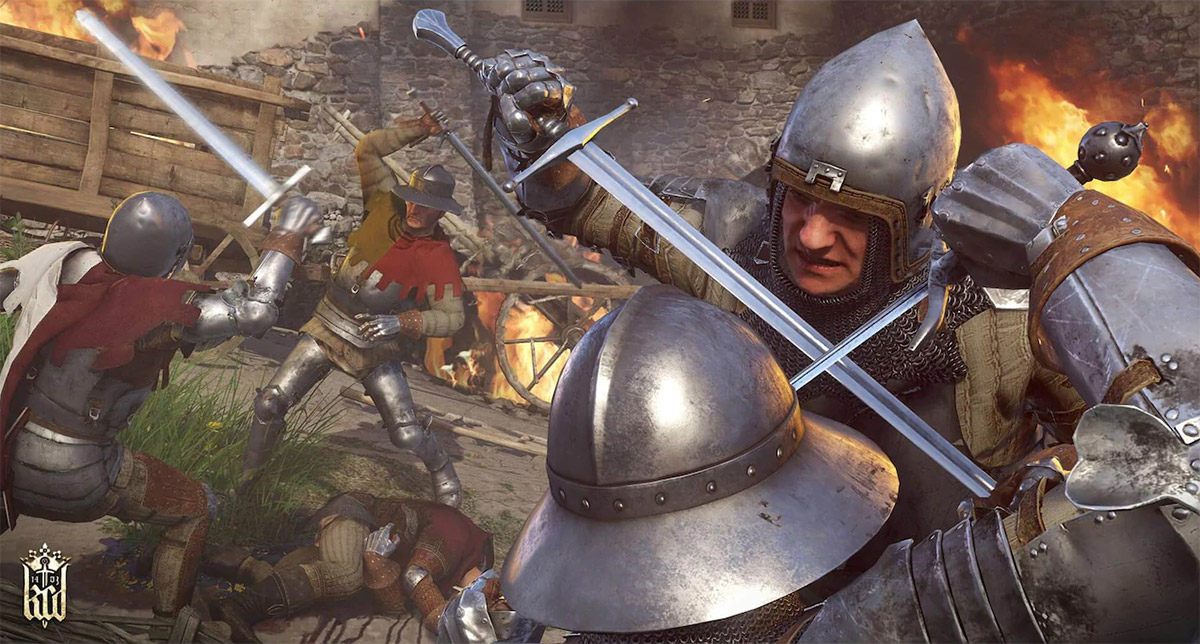 Kingdom Come: Deliverance follows the events of a war in 15th century Bohemia and prides itself on historically accurate weapons, combat, and environments. The action role-playing game is set in a massive open world and is driven by a non-linear story that responds to the player’s choices.

Kingdom Come: Deliverance is a story-driven open-world RPG that immerses you in an epic adventure in the Holy Roman Empire. Avenge your parents’ death as you battle invading forces, go on game-changing quests, and make influential choices.

Released on PlayStation 4, Xbox One, and Steam in 2018 by publishers Deep Silver and Warhorse Studios, the game was met with largely positive reviews on PC despite being plagued with a bevy of game-breaking bugs at launch. The challenging combat, in particular, has been consistently touted as one of the game’s highlights. Today marks the game’s Epic Games Store debut, which also happens to coincide with its second anniversary today.

The title remains in good standing with the Steam community as well, with its recent reviews on the platform maintaining an overall favorable rating.

So what are you waiting for? Head on over to epicgames.com and add the game to your library – you will need an Epic Games account, of course. Once that is done, you’ll be able to download it to your PC at any point in the future for no charge.