Epic Games today released its first new game since debuting the now iconic Fortnite in 2017. The game, called Battle Breakers, is a “90s cartoon-inspired, Hero Collector RPG,” available to download for free on PC through the Epic Store, on Android through the Epic Games app and Samsung Galaxy Store, and on iOS via the App Store.

Epic calls Battle Breakers “a passion project” created by a small team within the studio. The project was soft launched nearly two years ago but was seemingly put on the backburner after Fortnite took off, taking much of the studio’s attention. Today sees the final, global launch of the game. 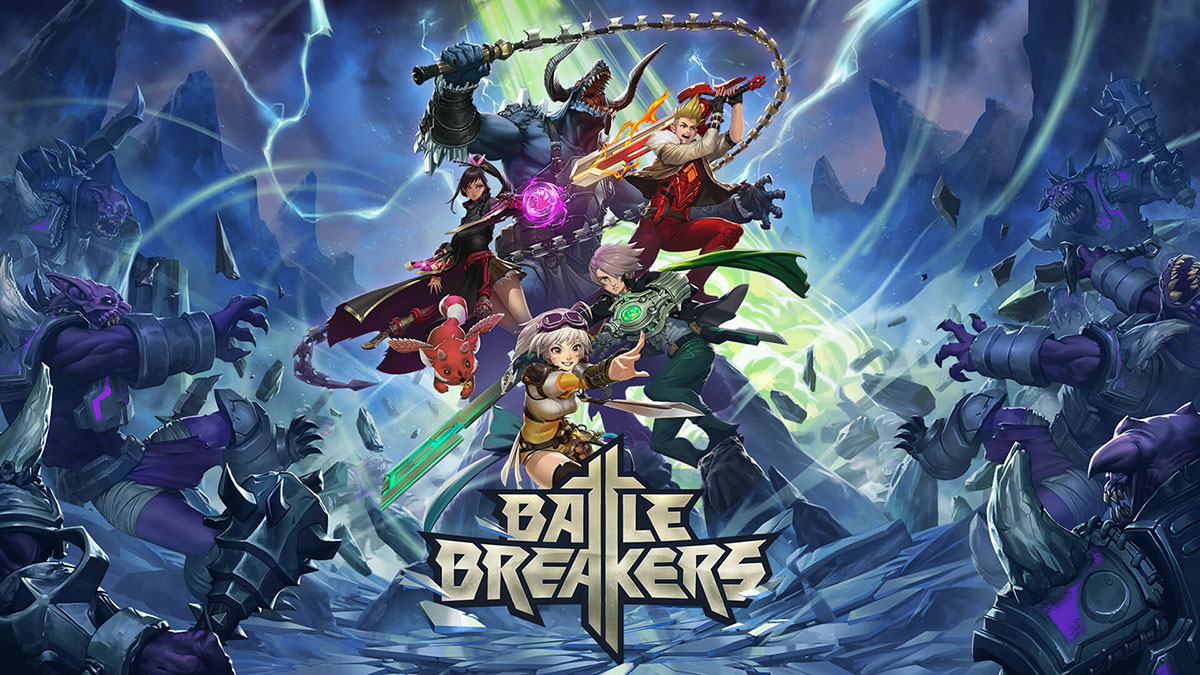 The game is a cross between a turn-based JRPG and a cartoon show right out of the 90s, with a theme song and premise to match. The visuals match that of a mobile puzzle game, though the game’s tutorial makes sure to let players know that it isn’t one.

Your kingdom was at peace when monsters from space attacked without warning! Smashing deep into the ground, they trapped the world’s greatest heroes in technomagic crystal. Now it’s up to you to take back your planet – one break at a time!

You can watch the Battle Breakers launch trailer below. If you like what you see, head on over to one of the aforementioned storefronts to download the game to your platform of choice.