In a post published to the official Xbox Wire blog yesterday, Microsoft revealed several new details about the Xbox Series X, including a new “Smart Delivery” initiative that expands upon the cross-console compatibility that the company had promised.

The feature will allow developers to deliver multiple versions of a game for the current crop of consoles and next-gen systems, with prospective buyers only required to pay once. “This technology empowers you to buy a game once and know that – whether you are playing it on Xbox One or Xbox Series X – you are getting the right version of that game on whatever Xbox you’re playing on,” writes Xbox head Phil Spencer. 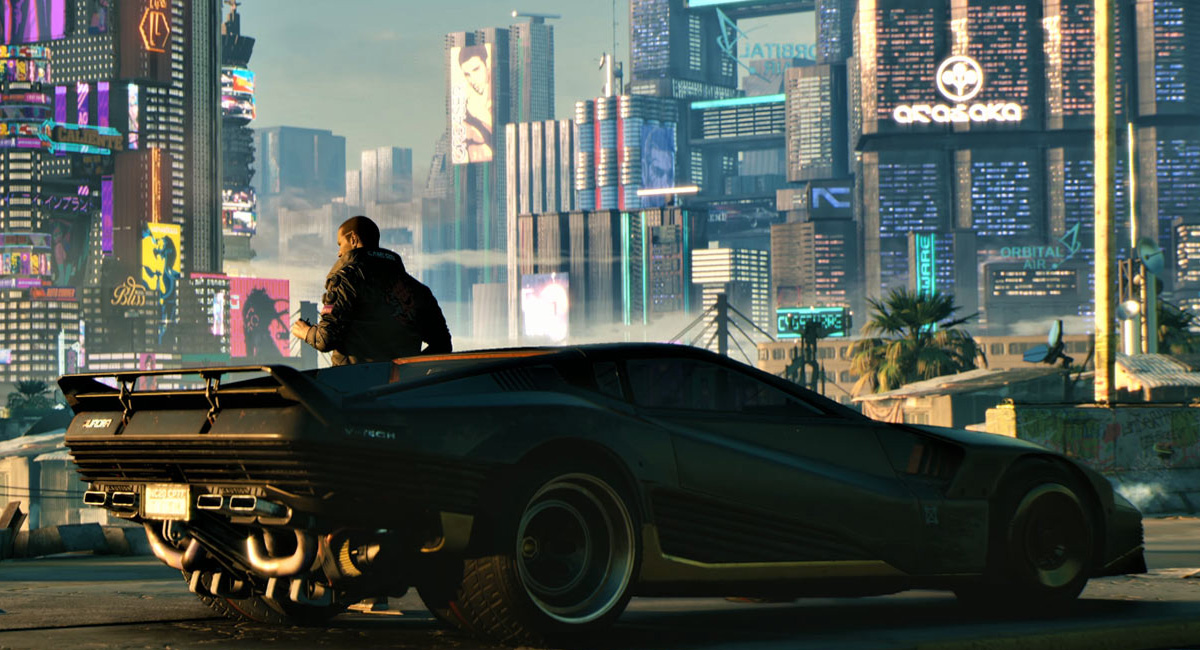 Microsoft promises the feature will be available with all Xbox Game Studios titles moving forward. This includes the next installment in the publisher’s iconic Halo series, Halo Infinite, with players receiving every version of the game for the price of one.

As for third-party titles, it seems it will be up to developers whether they intend to opt in to the provision or decide to sell Xbox One and Series X versions of their games separately. “This technology is available for all developers and publishers, and they can choose to use it for titles that will be release on Xbox One first and come to the Xbox Series X later,” reads the blog post.

Cyberpunk 2077 developer CD Projekt RED has already pledged their commitment to Smart Delivery. While the studio is yet to reveal a release window for the Series X version of its upcoming open-world RPG, they’ve promised buyers a free upgrade whenever it does become available.

Gamers should never be forced to purchase the same game twice or pay for upgrades. Owners of #Cyberpunk2077 for Xbox One will receive the Xbox Series X upgrade for free when available. https://t.co/nfkfFLj85w

The company launched a similar initiative in 2016 with Xbox Play Anywhere, the purpose then being bridging the gap between console and PC, with the added bonus of shared game progress. Smart Delivery caters to buyers who may hold off on upgrading to the Series X when it becomes available this holiday season, serving as a kind of transitional cushion until the time that they decide to make the jump.