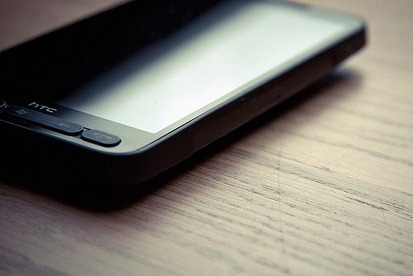 PocketNow has picked up a seemingly working WP7 port to HTC HD2. Developed by Cotulla, the video embedded below shows the HD2 allegedly booting into WP7. This does look real-er than the previous ports but Cotulla says that it is just a DFT team test and he doesn’t want you to pester him with questions about release date. He does, however, say that the future will show all. 😉 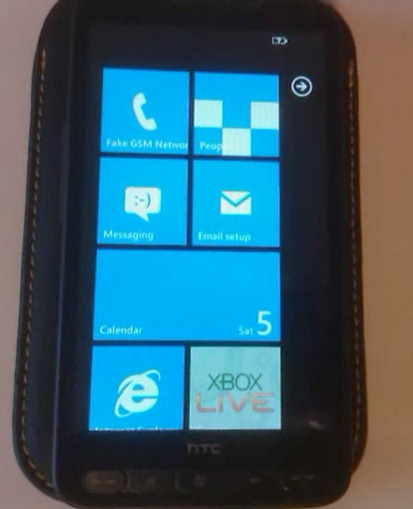 The WP7 port for HD2 will inevitably come. We’ll just have to wait for the developers community to come up with something so that people can keep on enjoying the phone that ended Windows Mobile OS on a high note.