Windows Phone 7 Series Support on Mac. Will Redmond bring Cupertino in the Loop?

The recent announcement of Windows Phone 7 Series at the MWC 2010 in Barcelona, Spain, created big waves among the mobile phone business community. The new OS is impressive, and has generally been received well by those who got a hands-on the preview devices at MWC. 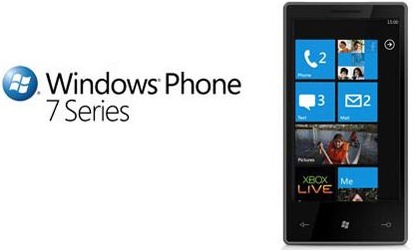 Yesterday, while speaking on The Engadget Show at the Times Centre New York, Microsoft’s Aaron Woodman said “maybe” when he was asked about Windows Phone 7 Series support on OS X. He certainly didn’t deny the possibility of bringing cross platform support for the upcoming WP7S devices. It seems as if there is something cooking internally at Redmond on whether to bring support of WP7S devices beyond Windows. If this happens, then next-gen Zune devices and services will also certainly work on the Mac seeing how Windows Phone OS 7.0 uses the Zune client and its services natively. Now on whether this will become a reality and how long can this relationship last? we will have to wait and see. [via Engadget]