Following the BUILD developers conference a few months back, Microsoft subsequently rolled out the minor-yet-eagerly-awaited Windows 8.1 Update 1. Therein, we found quite a few tweaks and performance enhancements as a part of the software giant’s mission to appease those running traditional PC rigs, and according to a new report, Update 2 is almost ready, and will arrive in three weeks’ time.

It’s not uncommon for sources to cast aspersions over Windows release dates, but a new report believes that August 12th will see Windows 8.1 Update 2 roll out to the masses. 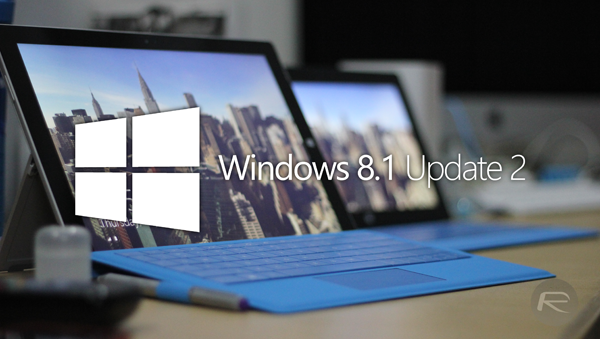 There’s no way of determining the accuracy of this report, but the source’s track record apparently isn’t too shabby, and given that this isn’t the first time an August release has been suggested, there’s a good chance that this claim is right on the money.

It’s not suspected that there’ll be a great deal by way of changes bundled into the next release, with bug fixes and performance enhancements pushing a more secure, hopefully more fluid user experience. Whether the software maker decides to throw in any significant features – particularly those aimed at the keyboard and mouse contingency – remains to be seen, but whilst we do know that the Start menu will be making a comeback at some point, don’t expect this to happen with Windows 8.1 Update 2.

In fact, it’s reckoned that we probably won’t see this famous feature until next year at the earliest, but even though Microsoft has certainly improved functionality since the rather disastrous drop of Windows 8, many will not rest until that Start menu is back where it belongs. 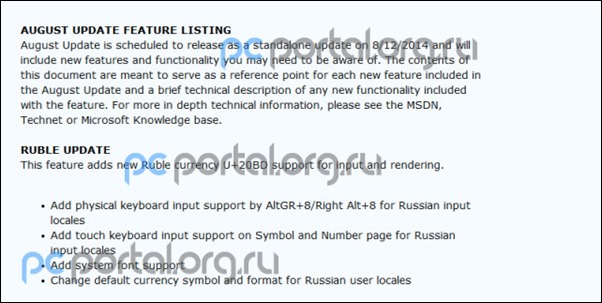 The report goes on to note that there will be quite a few new features in the offing come August 12th. But given the swift nature of this release given Update 1, it would seem less than likely that this will be the case. Instead, as aforementioned, you’ll likely just get a rudimentary assortment of performance improvements, and if you are waiting on something a little more significant, 2015’s Windows 9 will certainly offer more by way of features.

We’ll keep you updated on any further reports regarding Windows 8.1 Update 2 and future Windows releases in general, so stay tuned to our coverage here at Redmond Pie!