This Epic Smartwatch Can Project Notifications Onto Your Hand [Video]

Concepts are a double-edged sword in that while they often dazzle, leaving us wishing that they were real, it’s often the case that these products are unrealistic, infeasible, or simply impossible to create in the real world. With the smartwatch market currently experiencing something of a boom, we’ve seen a fair few wondrous concepts in this department already, yet the new, innovative design you see before you is not only extremely creative in beaming notifications using its projector, but it’s also something that you can, quite literally, get your hands on.

Called the Ritot, it has managed to raise almost $400,000 on IndieGogo, and while it’s not, in many ways, too dissimilar to several wristband-like devices already gracing this emerging industry, its ability to show notifications on your forehand is most definitely its trump card. 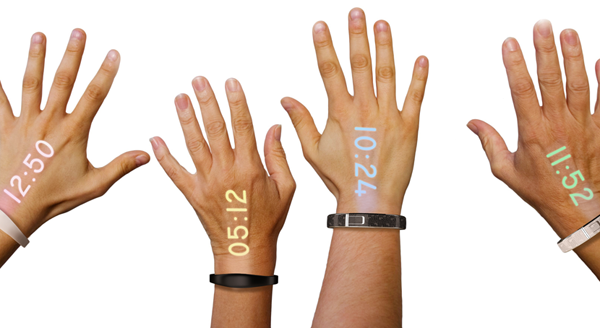 We’ve seen many concepts, particularly those of a futuristic iPhone variety, that pushed the term “cool factor” to new heights with laser keyboards and other such distractions. But while the Ritot’s feature – which can show all kinds of notifications as well as just the time – is every bit as “cool” as they come, it’s actually practical and enhances functionality, rather than being just a gimmick. 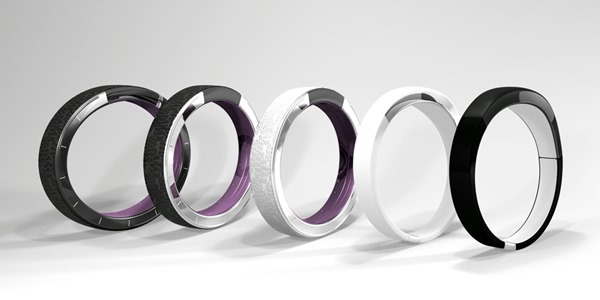 But how, I hear you ask, does the technology actually work? Essentially, the Ritot packs a minuscule pico projector on the side of it, and when certain notifications come in, they can be displayed on the top of your hand. As aforementioned, the Ritot can also display the time, and even though this feature set is quite basic when compared to what you get with, say, Android Wear, we’re really digging the subtle, minimalistic approach here. 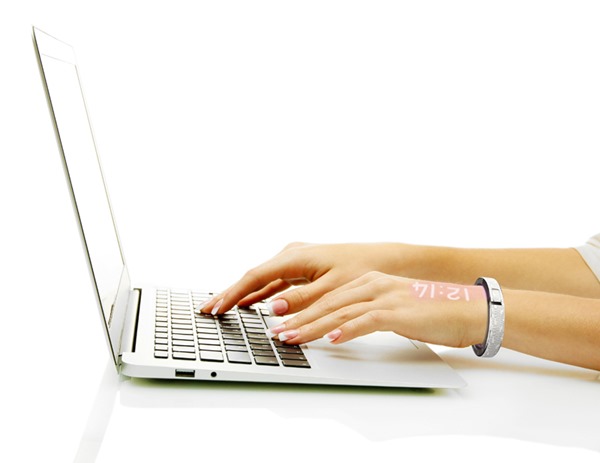 The device itself is beautiful and inconspicuous, and if, like us, you’re picky about choice, you’ll be pleased to learn that the Ritot offers a fairly substantial assortment of options. There’s the standard unisex model, which is comprised of aluminum, offers four colors of white, black, brown-gold and black-gold, and can be picked up in four different sizes. 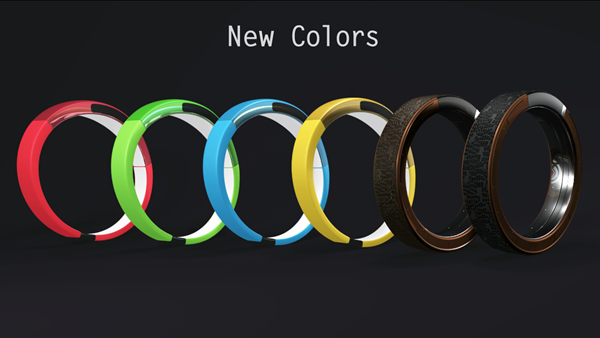 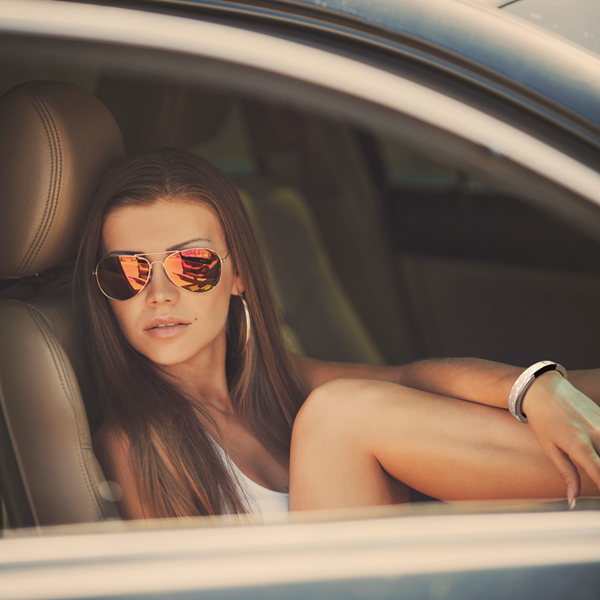 There’s also a non-aluminum sports version for those active among you, with more than a dozen color options coming up in the future, and if, after watching the demo clip below, you’re sufficiently mesmerized, then be sure to check out the Ritot’s IndieGogo campaign by hitting the source link.