As well as taking the wraps off Windows Phone 8.1, Microsoft today took to the stage at BUILD 2014 to announce the Windows 8.1 Update 1. Although not as feature-packed an update as the mobile edition, it still offers plenty of handsome improvements, and we’ve got all of the details right here.

When Microsoft rather hastily moved from Windows 7 to Windows 8, it’s fair to say that it somewhat disregarded the keyboard-and-mouse-using majority in favor of its touch-based visions for the future. Naturally, there was a great deal of resistance to the vast portion of the changes that the software maker implemented, and with Windows 8.1 having restored some familiar features, the new Windows 8.1 Update 1 release continues in the same vein. 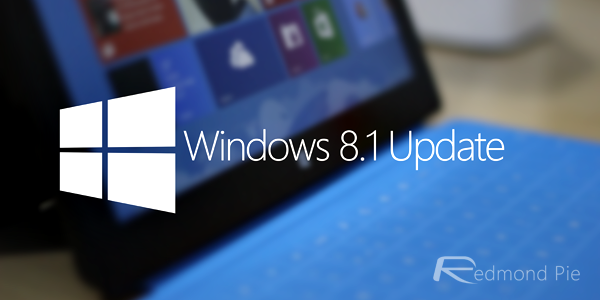 For Windows 8.x users on a touch-based machine, the experience is both seamless and intuitive, but for Microsoft, the task of also tweaking its famed OS to suit the traditional PC market has proved slightly more difficult. Now, though, it seems that Satya Nadella’s company has all-but cracked it, as demonstrated by the features of Windows 8.1 Update 1.

Boot to Desktop by default 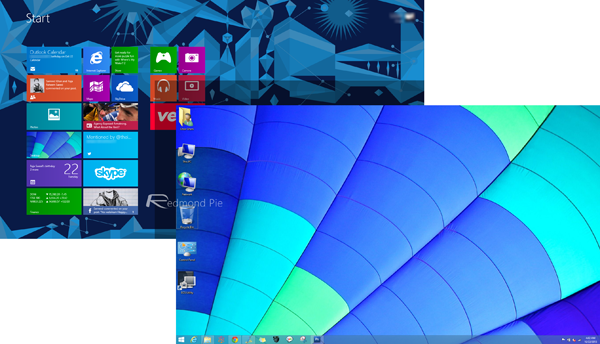 One of the key implementations aimed squarely at desktop users is the OEM option to boot the desktop by default. This is useful not only to the manufacturer, which can tailor the experience of your PC right out of the box to offer a more traditional, recognized interface off the bat, but also, new PC users won’t be bamboozled by the modern Start Screen that has caused such a furore. 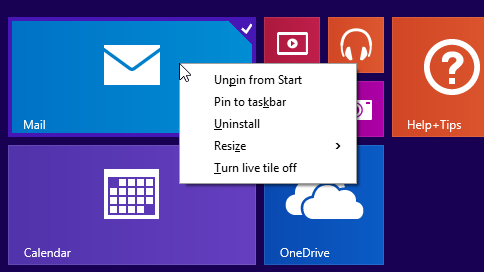 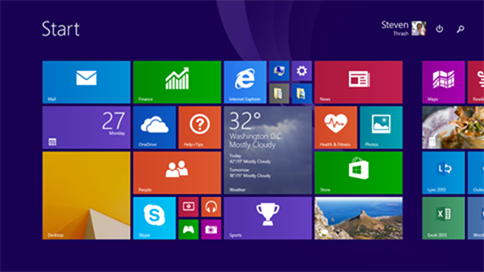 The Taskbar, as rumored, will allow you to pin Windows Store apps upon it, so you’re no longer stuck with mere legacy apps if you wish to truly customize this quick-access feature. Also, in line with speculation leading up to today, the Start Screen sports new power and search buttons in the top-right corner of the UI, enhancing access to these integral features and lessening the need for you to partake in the tedium of exposing the Charms Bar with a mouse pointer. 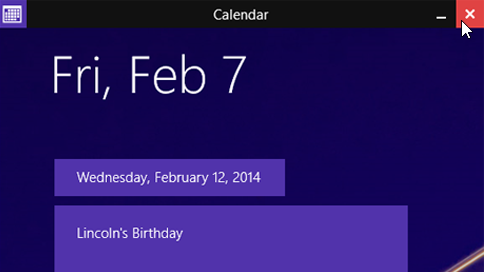 Also, if you move your mouse pointer to the top right corner of a running app, you’ll see a familiar ‘x’ button to close the app, which is a very welcome addition in this update.

And here’s something which we’re pretty certain most of you – including us – have been craving for: you can now access the Taskbar on the Start screen.

When using Windows Store apps, the new optimizations for desktop mean that it doesn’t feel so much like you’re using a touch-focused app on a desktop, even though, well.. you still are. Hovering and clicking your mouse over certain elements of a Windows Store app, you feel a bit more in control of your surroundings on Update 1, and for those who greatly opposed Windows 8 initially, Windows 8.1 Update 1 looks to finally have found that perfect line between moving with the times and keeping old-schoolers sweet.

Web browsing in sync across your devices

Starting with Windows 8.1 Update 1 and Windows Phone 8.1 you can seamlessly move through devices and pick up your browsing right where you left off, all courtesy of Internet Explorer 11.

As well as tweaking the functionality for the desktop, Windows 8.1 Update 1 includes the to-be-expected array of performance enhancements. Process Lifetime Manager will promote memory efficiency, while the new release will, as a whole, offer better compatibility to Internet Explorer.

So, the take-home from this is that Windows 8.x continues to angle a move away from traditional keyboard-and-mouse use, but Windows 8.1 Update 1 is the olive branch allowing those on desktop to continue to flourish amid this transition into the modern digital era.

Windows for $0 on phones and small tablets

Starting with Windows 8.1 Update 1, Microsoft has made the bold move of offering Windows free of cost for phones and tablets that are smaller than 9-inches. This directly equates to smaller and much cheaper devices to fulfill your Windows needs.

And since Windows 8.1 Update has a smaller footprint, therefore the base hardware requirement has been slashed to 1GB of RAM and 16GB of storage, and all this comes without compromise in performance.

As we mentioned in our Windows Phone 8.1 announcement post, Windows 8.1 Update 1 supports universal apps. An app made for one device can run on the other, which includes Windows, Windows Phone and Xbox One.

Windows 8.1 Update 1 will roll out on April 8th, and will be a free, automatic update.