Windows chief Terry Myerson has used Microsoft’s Build 2016 developers conference in San Francisco today to announce the next major update for the Windows 10 platform. As part of the announcement, Myerson confirmed that the update dubbed “Windows 10 Anniversary Update” will be offered to all Windows 10 owners as a free-of-charge download when released. There was no official release date offered, but given the fact that it’s being billed as an anniversary update for Windows 10, we can more than likely accurately surmise that it will be made available around July 29 this year, the same date on which Windows 10 was released in 2015.

Windows 10 users have gotten used to receiving regular incremental updates to the platform over the period of time that has followed since the platform’s launch last July. As with most small update packages, those downloads have generally included bug fixes and under-the-hood improvements rather than introducing any high feature enhancements or functionality inclusions. This latest announcement means that Microsoft will be actually bringing new features and large notable improvements to a number of aspects of the Windows 10 experience across multiple device types. 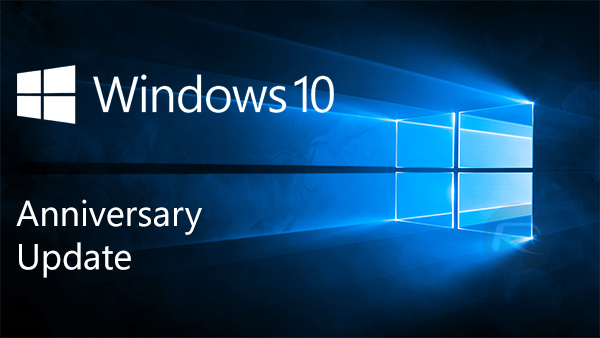 Microsoft has outlined a number of key areas within Windows 10 that will be improved with this Anniversary Update, which happens to be internally codenamed as Redstone update. The release brings a number of new enhancements to the existing Windows Hello login feature that allow users to authenticate using retina scan or a simple touch. Biometric authentication is also being extended to the company’s in-house Edge browser with the ability to sign-in to websites and other apps using fingerprints.

As you might have been able to guess based on how much importance Microsoft has placed on it, there’s a significant upgrade given to the Cortana digital assistant as well. There’s also considerable importance being placed on Windows Ink with Microsoft telling us that it is placed front-and-center in this summer-bound update.

Additionally, the update for the Xbox One will open up the opportunity to turn any retail version of console into a development kit, while Cortana also lands on the gaming console for digital voice assisted functions. Oh and Windows 10 apps are finally coming to Xbox One with this update.

Apart from all this, this update to Windows 10 also introduces additional advanced gestures, and even new virtual drawing tools, among other things. 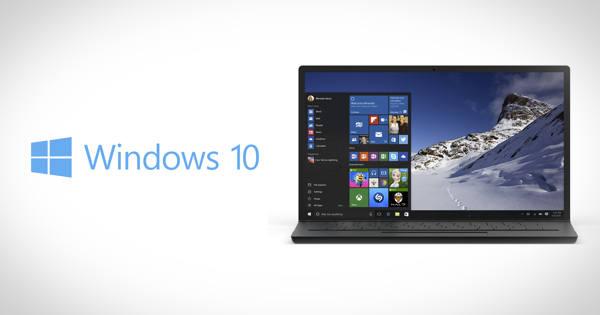 When ready, the update, like all updates before it, will be offered across all Windows 10 compatible devices, including laptops, desktop PCs, and even Microsoft’s Xbox One and HoloLens headset.

Microsoft may no longer be in the business of delivering huge semi-regular Windows updates to users, but that doesn’t mean the company has forgotten that sometimes large updates like this one are required to keep the system fresh and feature packed to entice new users as well as satisfy the existing ones.

We’ll bring you more on an official release date when it becomes available, but as mentioned earlier, it looks as though the final public version of Windows 10 Anniversary Update will be available for download on July 29, 2016. Microsoft will of course make many of these features available early to Windows Insiders for testing purposes.