If you have been having troubles with a microphone not working on the latest Windows 10 update when connected via USB, then rest assured that you are not alone. A growing number of Windows 10 device owners have been taking to various support forums to acknowledge that they are also facing this niggle with build 1803.

It’s not unusual for large companies to introduce niggles and problems when they move from a major version of an operating system to the next version, or when a large update is released, such as this week’s Windows 10 April 2018 Update 1803. 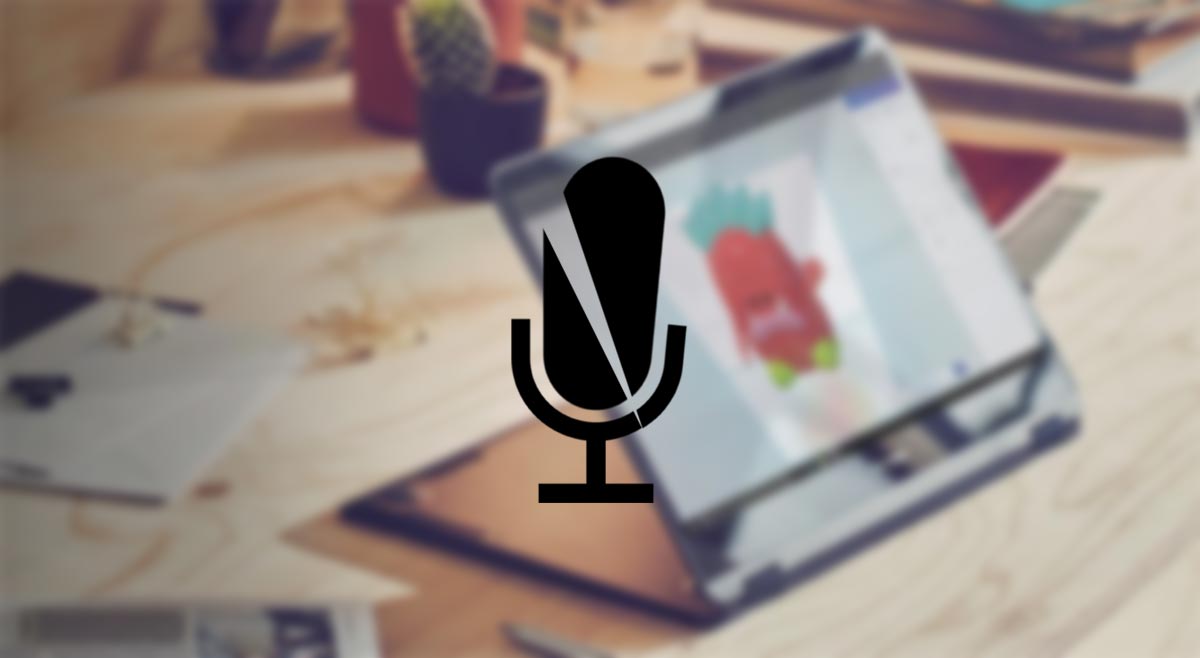 However, it’s probably fair to say that Microsoft does have a habit of introducing a fairly decent amount of problems with each update that it releases. In fact, where the recent 1803 version is concerned, it seems that the company has been able to break a number of features which were previously working flawlessly for most device owners.

Thankfully, there are fixes available for a lot of the introduced problems.

One such issue pertains to a device owner’s system not detecting that a microphone is plugged in via USB immediately after the recent update has been installed on the system. Some device owners have also noticed that certain sound settings are not accessible or that certain features are missing. If that’s the case for you, then all you need to do is visit the relevant settings by heading to Settings > Privacy > Microphone. Inside of here, you should find a setting called “Allow apps to access your microphone”. 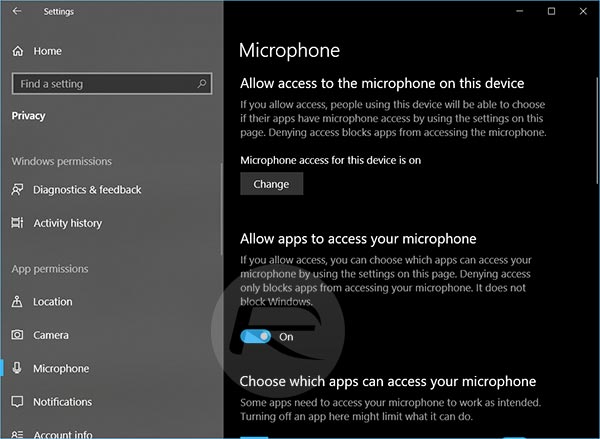 The trick is to toggle that feature to the On position and to see if that helps you out. Hopefully, you should get an immediate positive response from the attached microphone with this method.

If the above method doesn’t work, and it doesn’t provide you with the resolution that you need, then it could be a case of waiting for Microsoft to issue an official response and update to resolve the problem. Currently, there isn’t a great deal of knowledge or understanding around what is exactly causing this issue or how widespread it is. It’s for that reason that we would need Microsoft to get involved and actually fix this at an official level.