The illusive white iPhone 4 was first delayed back on the launch day when it was pushed to July, the second one was in July when it was delayed till “until later this year”. And then recently, Apple delayed it again until spring 2011 before removing it altogether from their online Apple Store site. 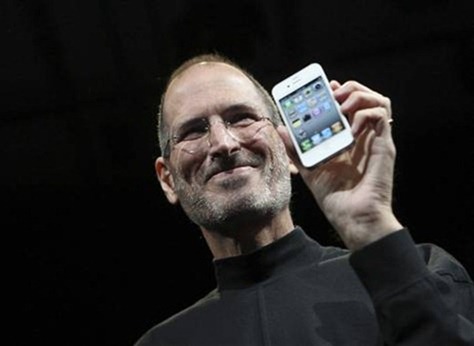 Light-leakage was tipped as the number reason behind all these delays.

But now, 9to5Mac has a shot of some new signage in Apple Stores which states that: “The white iPhone will be available Spring 2011”. 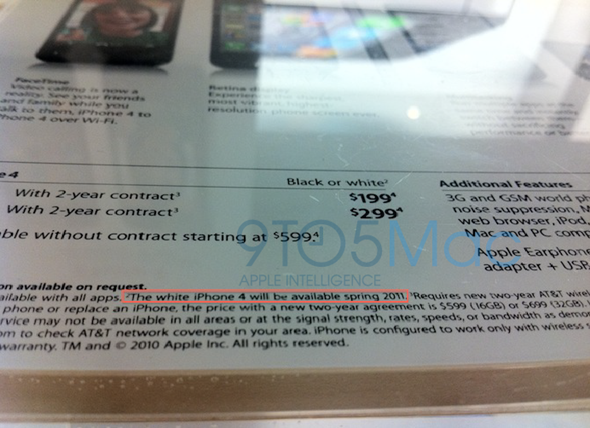 But since iPhone 5 will be right around the corner at that point, do you think anyone will be interested in a white iPhone 4?