Watch: The First Trailer For ‘The Morning Show’ Season 2 On Apple TV+ Is Out

Apple TV+ today shared the first trailer for the hotly anticipated second season of its hit series, ‘The Morning Show.’

The second season will debut globally on September 17 on Apple TV+, with the first episode available on that date. New episodes will be released weekly after that. 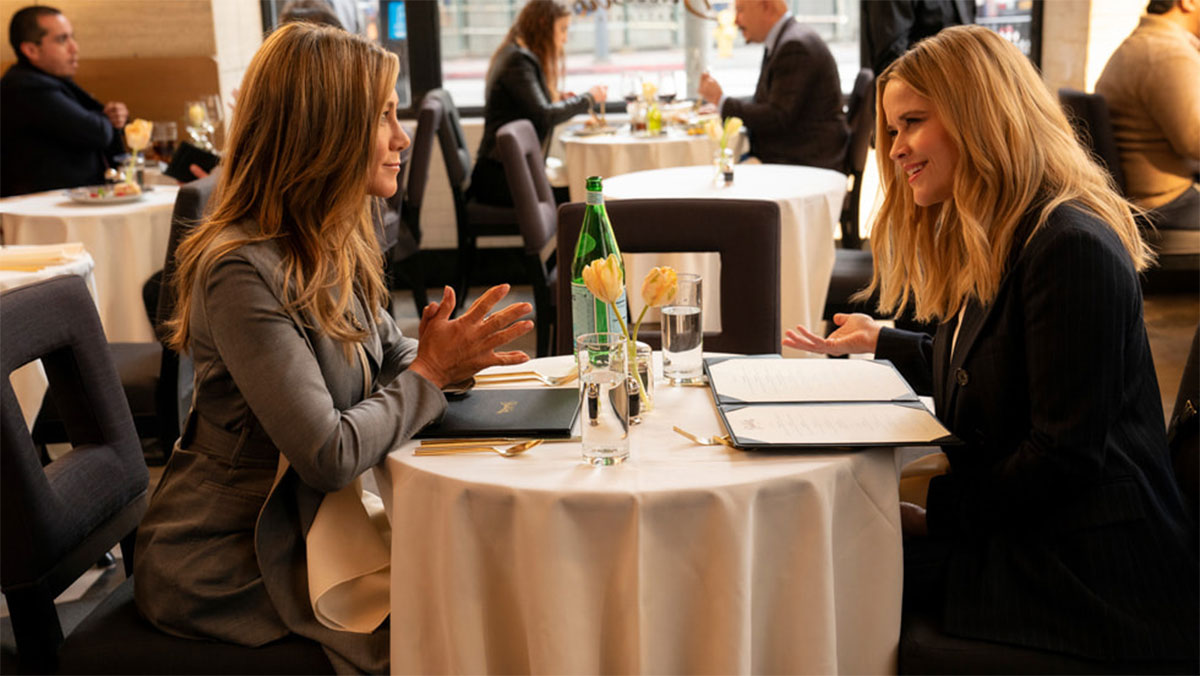 The second season will again feature Jennifer Aniston and Reese Witherspoon and the trailer should be enough to whet the appetite for anyone even slightly interested in what comes next after a blockbuster first season.

Picking up after the explosive events of season one, season two finds “The Morning Show” team emerging from the wreckage of Alex (Aniston) and Bradley’s (Witherspoon) actions, to a new UBA and a world in flux, where identity is everything and the chasm between who we present as and who we really are comes into play.

Viewers will of course need a $4.99 per month Apple TV+ subscription to enjoy the new season of ‘The Morning Show’ but that’s a small price to pay for the content now available on the streaming service. Apple One is also another option for people who already enjoy other Apple services like Apple Arcade and Apple Music, too.