The calls for Apple to put USB-C into iPhones have been loud for many years now but the company insists on sticking with Lightning for whatever reason.

The fact Apple moves the iPad mini, iPad Air, and iPad Pro to USB-C just makes things worse — but now someone has taken matters into their own hands and spliced a USB-C port into an iPhone X. 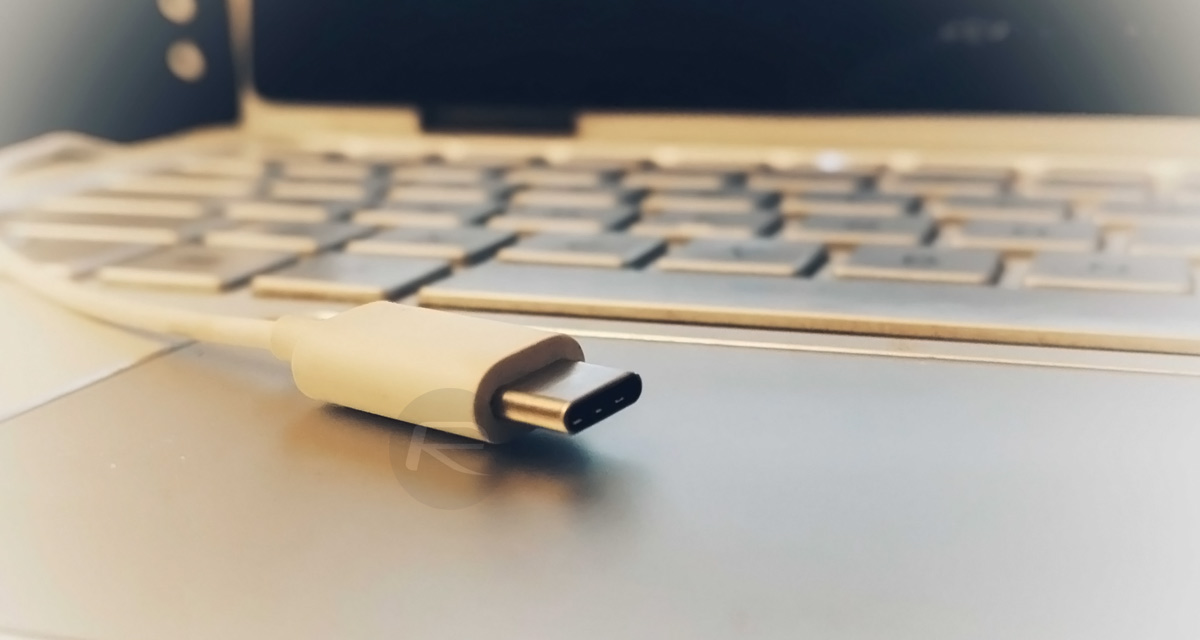 Engineer Ken Pillonel has shared a YouTube Short that shows the iPhone doing its thing. That includes sending data over the connection as well, not just power. And the fact that the finished article looks so at home perhaps shows how ridiculous it is that Apple sticks with Lightning.

This is it. I’ve finally built the World’s First iPhone with a USB Type-C port. It supports charging and data transfers. The first part was about getting the electronics to work. Then the next step was to reverse-engineer the Apple C94 connector and make my own PCB with a female USB C port. Then the schematics for the project were set and tested and the final was to make it fit inside the iPhone! I’m very happy to show you this mod in the form of a Youtube Short.

Pillonel has been working on this project for a few months and promises to share a detailed video that outlines the entire process in due course. Let’s hope that someone inside Apple’s engineering department is watching. Maybe they can take notes!