Apple has released watchOS 8.0.1 to the public just three weeks after watchOS 8 was made available. This new update brings with it bug fixes rather than new features, however.

The new update, which can be downloaded via the Watch app on iPhones, will require that the watch be on its charger and have at least 50% of its battery remaining before it will begin.

The update is absolutely one worth updating to, however. Especially if you’re someone who uses the Apple Watch Series 3. Unfortunately, updating those watches is no fun and will likely be a multi-hour process.

According to Apple, new accessibility setting and software update fixes are part of this particular release. 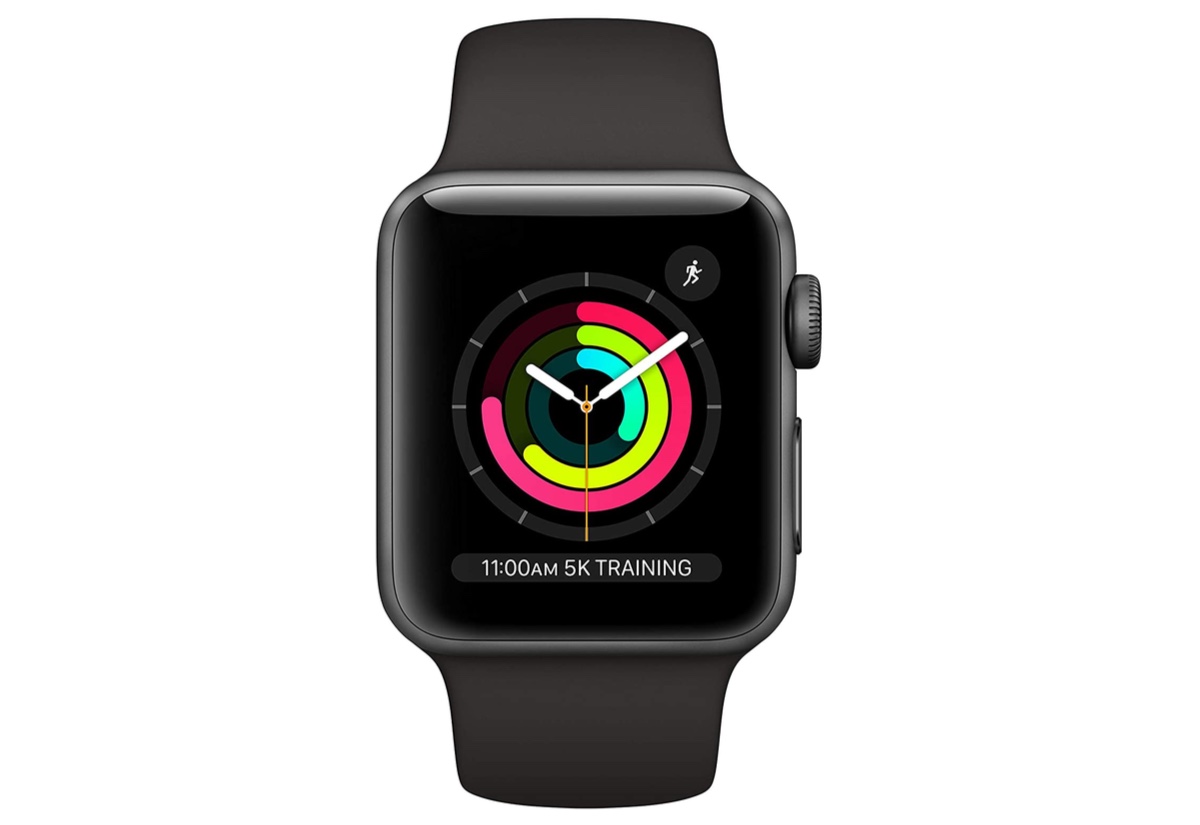 Apple’s watchOS 8.0.1 update isn’t the only one to arrive, either. Apple has also made iOS 15.0.2 available for iPhone users. Again, that update is all about fixing bugs that have been created by other updates, too.

Apple’s recent iOS 15 and watchOS 8 releases haven’t been plain sailing, with multiple issues reported since their arrival. It’s good to see Apple is releasing fixes for those issues, however.