Apple announced iOS 14 and macOS 11 Big Sur during the WWDC event last week and with both updates now in the hands of developers in beta form, we’re learning more and more about them.

One of the things we’re learning is the unannounced improvements that have gone into the Voice Memos app on iPhone, iPad, and Mac. 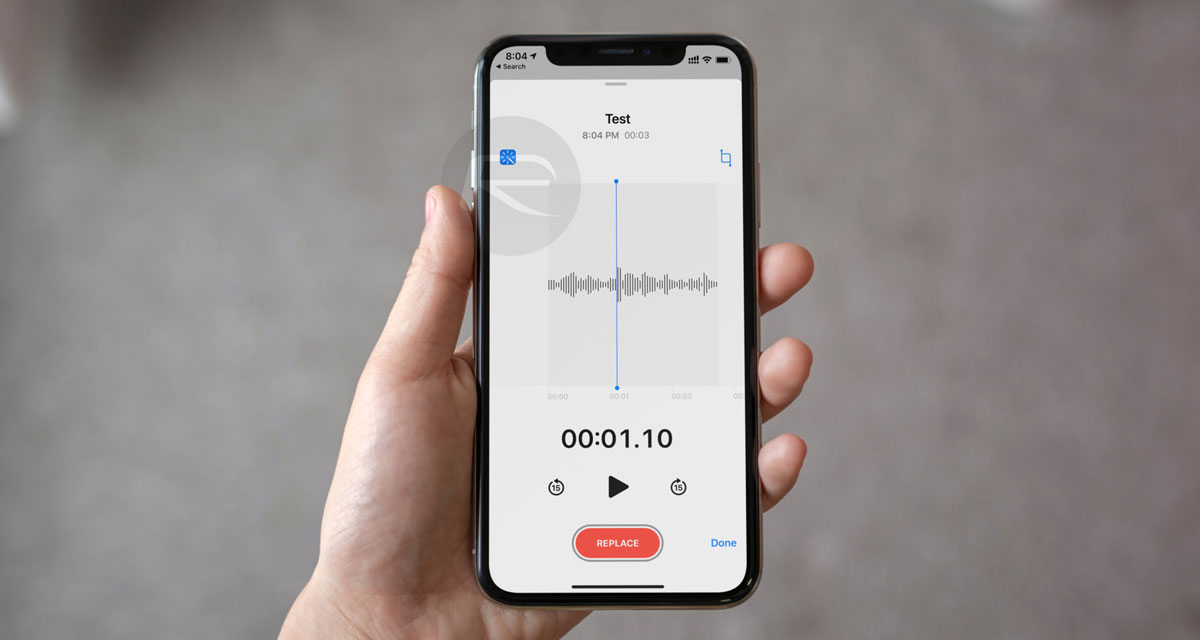 One of those improvements is a simple one, but one that could make a big quality of life difference – folders. Users will be able to organize their memos into different folders, making them more organized.

Part of that is a new Smart Folders feature that will automatically group things like favorite memos, those recorded on an Apple Watch, and more. The Favorites feature itself is new, too.

Perhaps most interesting is the arrival of Enhanced Recording, though. As spotted by Federico Viticci, Enhanced Recording hopes to reduce the amount of background noise and echo in a recording to make it easier than ever to hear and understand the note you just created. It seems to work, too.

Voice Memos in iOS 14 has an 'Enhance Recording' feature that reduces background noise and echo to make voices more clear.

Kind of fun to imagine if Apple were to use this for Podcasts down the road… pic.twitter.com/GuqDsNYGsA

Apple has spent a ton of time and money on audio research in recent in recent years, creating things like the HomePod, AirPods Pro, and the impressive speakers in the 16-inch MacBook Pro. This appears to be another culmination of all that work and money.

Apple will make public betas of both iOS 14 and macOS 11 Big Sur available next month with the official release coming in or around September.